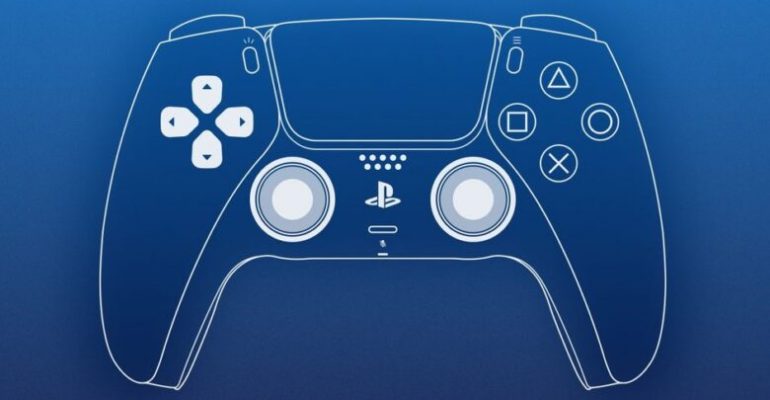 A few days ago, we reported to you that Dualsense’s hand is also suffering from the Drift problem, and it seems that this problem has put Sony in trouble now, or at least it will face some procedures in the courtrooms.

Where we learned that some players angry at the suffering of the hand of Dual Sense from this problem of deviation, only months after the device was launched, they resorted to the law firm Chimicles Schwartz Kriner & Donaldson-Smith LLP to file a lawsuit against Sony, especially since this office had previously filed a lawsuit against Nintendo due to the Joy Con hand deviation problem and indeed it managed to win some cases so there is a possibility that it will also achieve success with the case against Sony.

According to the text of the lawsuit document, the agency accuses Sony of concealing from the players the existence of the Drift problem in the hands of the controller and did not inform them about it before the purchase. It was also said that Sony must have been aware of this problem through the tests it carried out on the hand before the launch date, so they are demanding compensation for the players Affected.

We recall that Microsoft previously suffered from the problem of deviation of the control hand and had previously faced a lawsuit and the reason was a defect in the hand of Xbox Elite. This problem means that the character is moved around the screen without the player having to move the joystick by hand. On the other hand, we recall that PlayStation 5 owners had previously complained about the Adaptive Triggers malfunction in the controller.