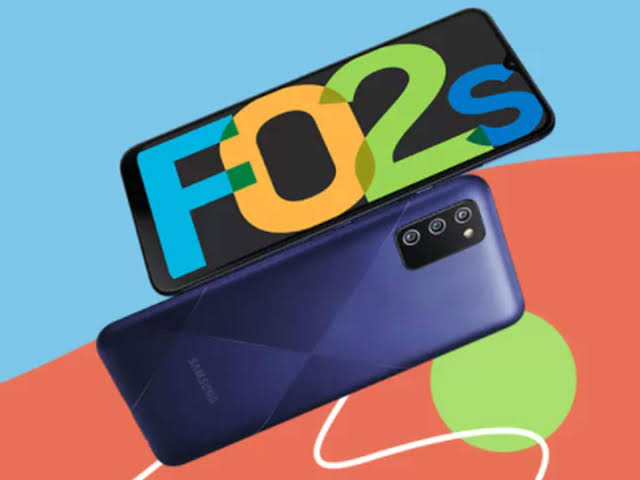 Samsung Galaxy F02s offers a 6.5-inch display with HD + resolution (720 x 1600 pixels). The phone is powered by Qualcomm Snapdragon 450 SoC along with 4GB of RAM and 64GB of internal storage.

For photography tasks, the Galaxy F02s has a triple camera setup. This includes a 13MP main sensor, a 2MP macro sensor, and a 2MP depth sensor. On the front, there is a 5-megapixel sensor.

If you love to use Galaxy wallpapers on your smartphone, then you might know that Samsung has always packed its F-series smartphone with a funky default wallpaper. Thankfully, the newly arrived Galaxy F02s is no exception, with the device holding eleven new stock wallpapers. Although, the collection contains a bunch of wallpapers from Galaxy F62 along with selected new wallpapers. These images are available to us in resolutions of 720 × 1600 and 1600 × 1600 pixels. Here you can check preview images of Galaxy F02s wallpapers. 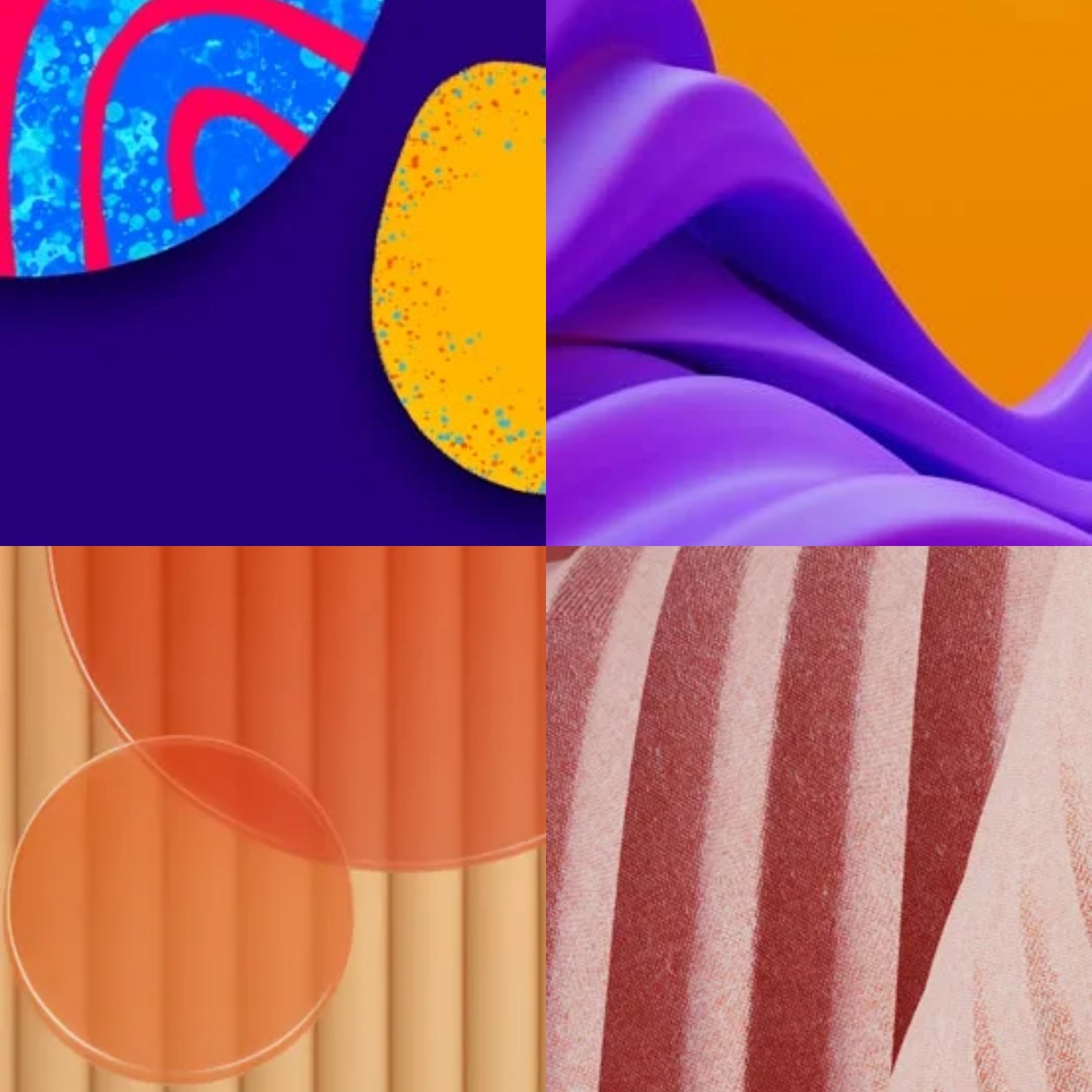 Once downloaded, head over to the Downloads folder, and choose the wallpaper you want to set on your smartphone home screen or lock screen. Open it and then tap on the three-dot menu icon to set the wallpaper.