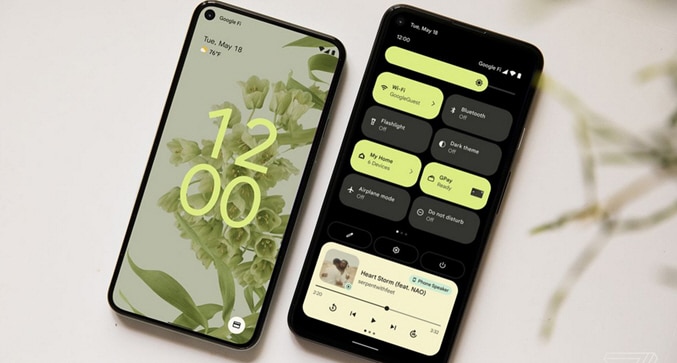 Not only that, the beta version of Android 12 will also be available on devices from OnePlus, Lenovo, Asus, Oppo, Realme, Sharp, Tecno, TCL, Vivo, Xiaomi and ZTE.

Users can also currently register and subscribe to preview the beta version of the Android 12 update on the Android beta site from Google or follow the specific instructions for other supported phones on the Android developer page.

Features of the beta version of the Android 12 update

As for the new features and improvements that the Android 12 update comes with, they are represented in the new visual features, in addition to animations, new tools and the modified lock screen, and Android 12 also comes with some of the most wonderful new themes that allow users to modify colors in the main interface of the phone from During background change.

This, Google has made some improvements and new adjustments to notifications and quick settings with some other improvements also to privacy and security so that the user will get indications about when to use the phone’s camera or microphones, and this update also facilitates quick access to all the permissions of various applications in one control panel. 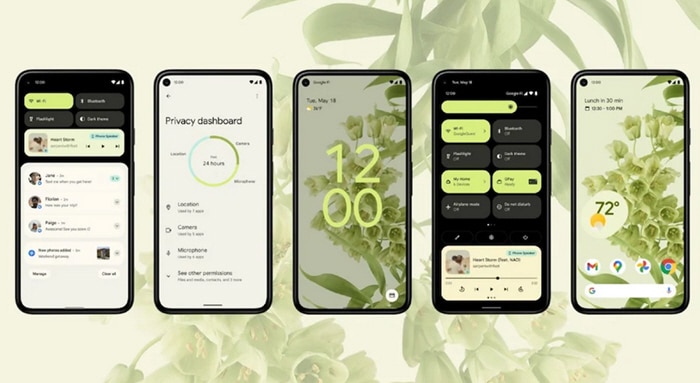 Knowing, not all features and improvements will be available in this first beta of Android 12, but they should be rolled out over time as we get closer to the final version. 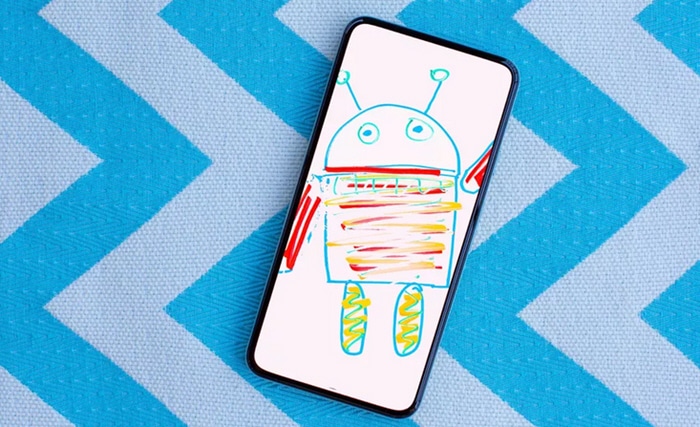 Phones that will get Android 12

We will update you on every launch, join our telegram channel https://t.me/midealss and follow us on social media handles.