The price and specifications of the Samsung Galaxy F52 5G have been revealed as the smartphone has quietly been official in China. Rumors have circulated about the phone over the past several weeks, with leaked specs and live photos telling us everything we need to know. Well, the phone is now official which is exactly what the leaks told us. Samsung Galaxy F52 5G features a perforated angle camera and a rectangular rear camera module. The main specifications of the Galaxy F52 5G include a 120Hz display, Snapdragon 750G chipset, 64MP quad camera and 4,500mAh battery.

The Samsung Galaxy F52 5G Dual SIM (nano) runs Android 11 with One UI 3.1 on top and features a 6.6-inch HD (1080 x 2408 pixels) screen with a refresh rate of 120Hz. The phone is powered by an octa-core Qualcomm Snapdragon 750G SoC, along with 8GB of RAM. It comes with a quad rear camera setup that houses a 64-megapixel primary sensor with an f / 1.8 lens, along with an 8-megapixel secondary sensor with an f / 2.2 wide-angle lens. The rear camera setup also includes a 2-megapixel depth sensor with f / 2.4 aperture and a 2-megapixel macro camera.

For selfies and video chats, the Samsung Galaxy F52 5G has a 16-megapixel camera sensor at the front, with an f / 2.0 lens slot.

Samsung’s Galaxy F series phones are equipped with some amazing artistic and creative backgrounds, whether it’s the Galaxy F41 or the Galaxy F62. Each F Series phone features an integrated tech wallpaper. Speaking of the newly arrived Galaxy F52 5G, it is also getting official with a new artistic wallpaper along with some other wallpapers. The collection contains a total of ten new stock wallpapers, and some similar images for the previously announced Galaxy F-series phones. Speaking of resolution, these wallpapers are available in a resolution of 1080 x 2400 pixels. Here you can check preview images in low resolution. 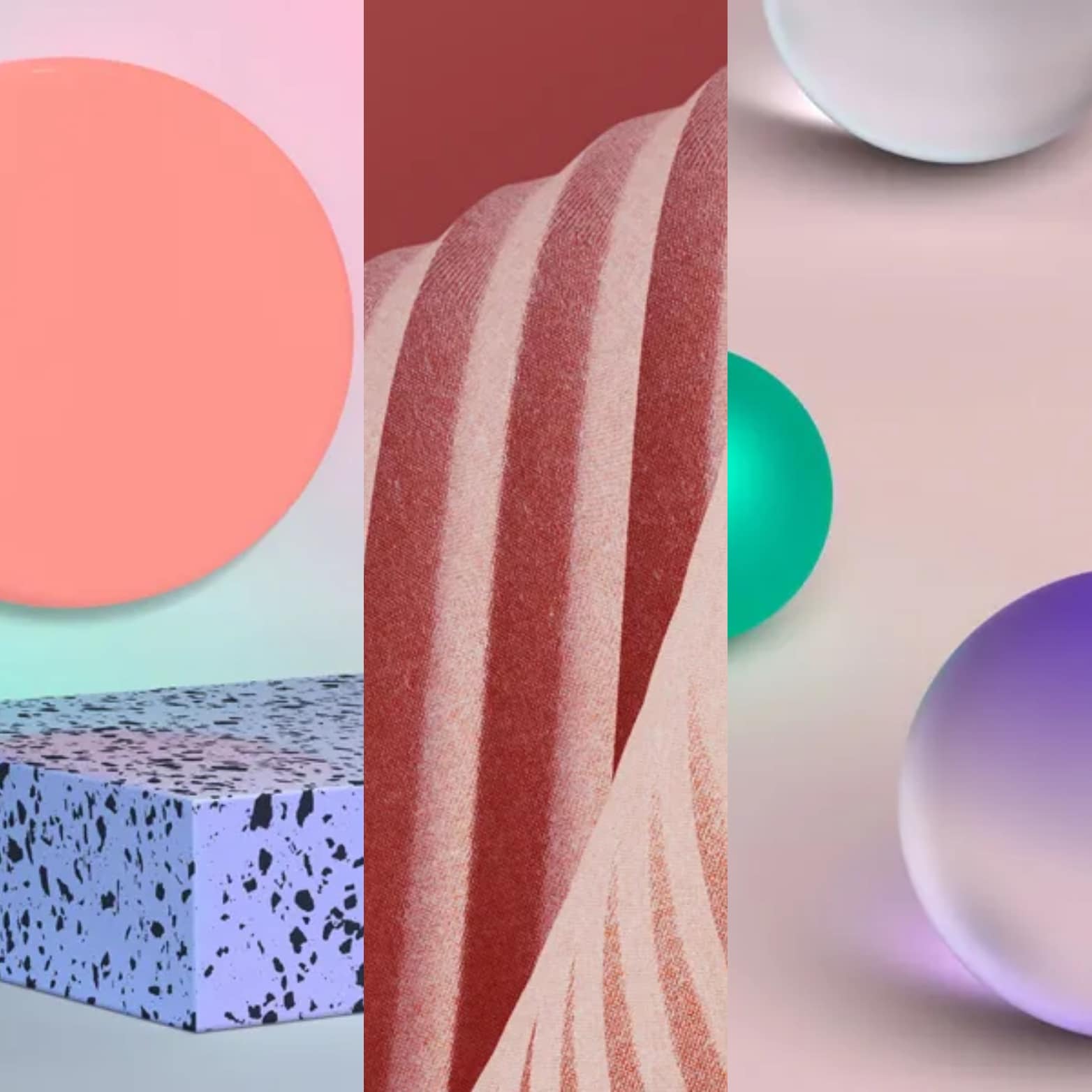