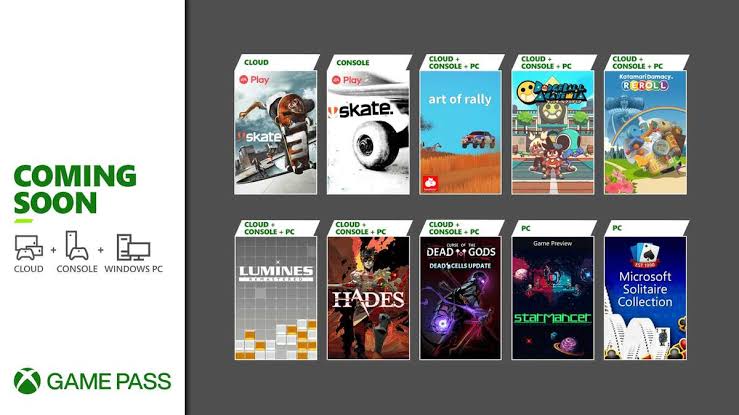 Microsoft revealed the list of Xbox Game Pass games for early August 2021, which provides players with a variety of different titles on all platforms, whether PC, Xbox, or through the xCloud gaming service.

A variety of Codemasters games in collaboration with EA

EA and Codemasters are happy to expand the list of titles available on EA Play, with games from three of the most prestigious racing series. Xbox Game Pass Ultimate members can get behind the wheel of these titles starting August 10 with EA Play.