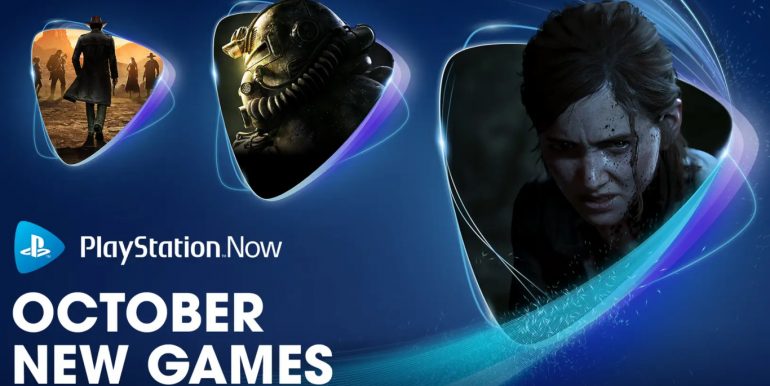 The Last of Us Part 2

Five years after their dangerous journey across the post-pandemic United States, Ellie and Joel are settled in Jackson. Living among a thriving community of survivors has allowed them peace and stability, despite the constant threat of infected and other desperate survivors.

When a violent event disrupts this peace, Ellie embarks on a relentless journey to achieve justice, and as she hunts down those responsible one by one, she faces the devastating physical and emotional repercussions of her actions.

One group did three terrifying experiences. In Amnesia: The Dark Descent you wake up in an abandoned castle, remembering hardly anything about your past, and to explore the paths of that castle, you must piece together your turbulent memories and unravel the terror that lurks deep within.

Final Fantasy 8 Remastered is one of five Final Fantasy games coming to PlayStation Now in the coming months, a time of war as The Republic of Galbadia, under the control of the witch Edea, prepares to rally its mighty armies against other nations in a brutal war.

Battle demons in this role-playing game using the loot you get and a variety of weapons from pistols to guitars to build your favorite fighting style and craft your own hero. And if you prefer not to play alone, the game offers co-op mode for four players online and two players over the local network.

Yet Another Zombie Defense HD

Your goal is to survive alone or with up to three friends in a zombie based shooting game with tactical/strategic elements. Prepare yourself before night falls, build some defensive barriers, buy guns and ammo, build turrets and survive as long as possible.