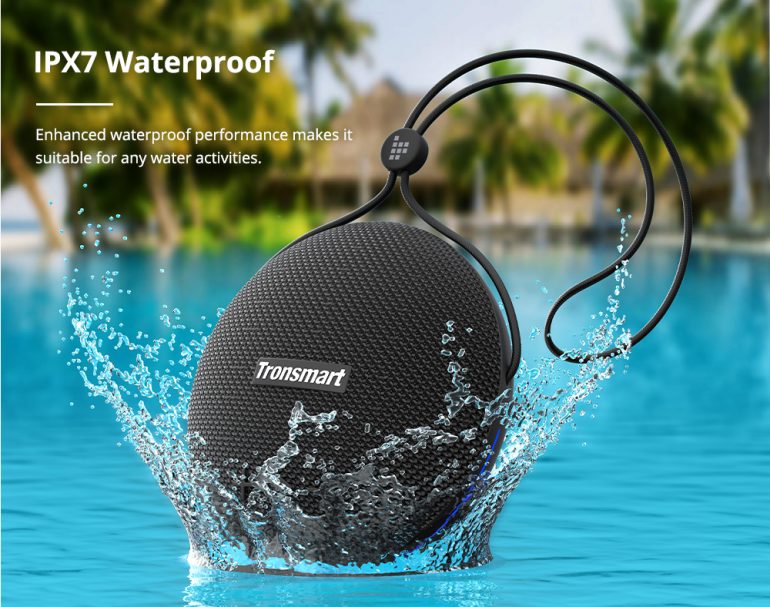 Tronsmart is a company renowned for its great audio devices, such as the acclaimed T6 series, Force series, Mega series, and Element series of Bluetooth speakers or Apollo series, Spunky series, and Onyx series of headphones, which have rightfully taken the first places in many charts and received the most positive reviews from both mainstream media and end users.

Tronsmart always strives to evolve by following trends and listening to the opinions of its customers – present or future, and many of its popular products, such as the Mega Pro, Splash 1 and T6 Plus speakers or the Onyx Ace and Apollo Air headphones, have been the result of active interactions with customer and would not be possible without user support.

That is why Tronsmart, once again, decided to conduct a survey that will provide you with the opportunity to actively influence the future products of the company by answering simple questions regarding the appearance, functionality or usability. It will take only a few minutes of your time, but it will allow you to participate in the fate of the company and influence the future of its products.

Moreover, by answering the questions, you’ll have a unique chance to get the new Tronsmart Splash 1 compact wireless speaker with Premium Dual Drivers with Passive Radiator for Tonal Balance,  IPX7 water and dust resistance and Patented SoundPulse® Technology, that will be good addition to your Tronsmart products collection.

Click here to win Tronsmart Splash 1 Bluetooth speaker and help Tronsmart get better for you.