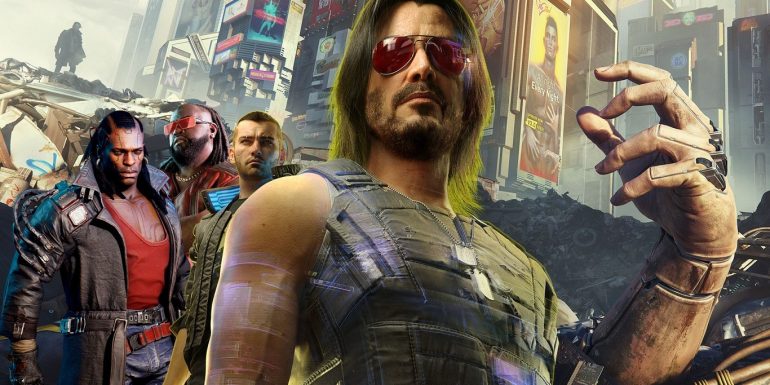 Cyberpunk 2077 will not be available for Xbox Game Pass

CD Projekt Red has denied reports that Cyberpunk 2077 is coming to Xbox Game Pass in the coming period, after including a trailer for the RPG game in a marketing video for the digital service from Microsoft, which caused the spread of those rumors.

Microsoft released the video below last Wednesday to promote the launch of Xbox Cloud Gaming on Xbox platforms, which requires Xbox Game Pass Ultimate membership, and the demo included a short clip of Cyberpunk 2077’s gameplay, which led to speculation that the title might be available to the digital service soon.

The Polish development team quickly responded to these speculations and clarified in an official statement that there is no intention to release Cyberpunk 2077 for Microsoft’s digital service in the coming period.

It is noteworthy that the Xbox Cloud Gaming service allows players to access Xbox Game Pass titles without downloading them with the ability to address the multiplayer modes with friends for games that are not installed on the Xbox platform, as well as enabling Xbox One owners to play selected Xbox Series X / S games such as Recompile and The Medium and The Riftbreaker via the cloud gaming service, with support for more titles in the future including Microsoft Flight Simulator arriving for service in early 2022.