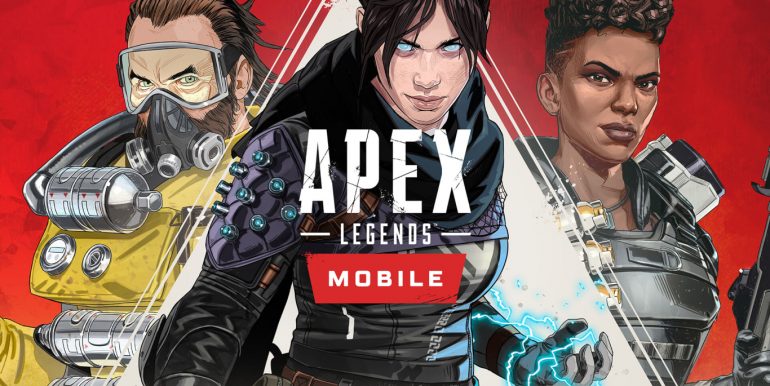 Last March, Apex Legends Mobile was released in “select regions” after a week-long delay. The game was then available in Australia, New Zealand, Singapore, Malaysia, the Philippines, Indonesia, Mexico, Peru, Argentina, and Colombia, and then Respawn, developer Lightspeed and Quantum Studios confirmed that they would use this version to test different things like infrastructure, matchmaking, progress, and more.

Today, it is officially announced that the game will be available worldwide on May 17th on iOS and Android, and pre-registration for players has also been opened with rewards for those who do so. Android owners can pre-register from this link, while iOS owners can pre-register from here . Those who sign up during the pre-registration period will receive exclusive cosmetic items, and players will then be notified when the title will be available to play in their region.

Designed specifically for touch screens, with simplified controls and thoughtful improvements that lead to the most advanced battle royale competition on smartphones, Apex Legends Mobile is a remake of Apex Legends, yet faithful to the original.

Apex Legends Mobile is a strategy battle royale game by Respawn team built from scratch for mobiles, in which the player controls a number of different legends. The home console version has provided the best-of-its-kind multiplayer gameplay in the world, and an innovative and fast-paced combat system that has propelled its worldwide fame since its launch, and all these advantages will go to a high-definition version built and designed specifically for smartphones.

Read also: Rumor: GTA 6 will be revealed for the first time on May 16th!