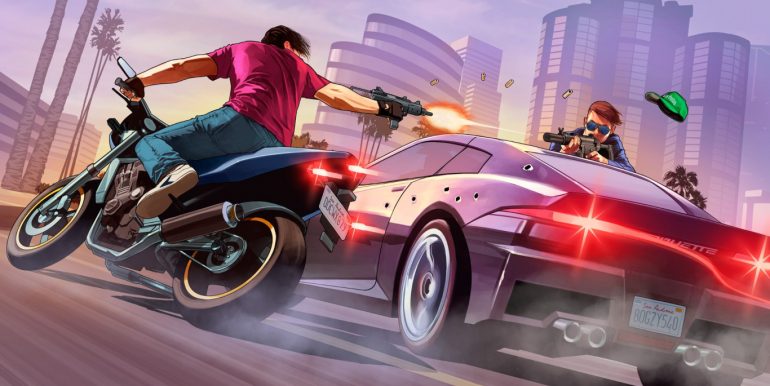 Rumor: GTA 6 will be revealed for the first time on May 16th!

You may be bored and frustrated with the many rumors and leaks of GTA 6 that are mostly unbelievable, though, we have an official announcement from Rockstar Games that there is a new GTA game currently in development, but on the other hand, we do not know when the title will be officially revealed and whether it will be at the end of this year mother in 2023.

According to the latest rumors, GTA 6 will not be revealed for the first time at the end of 2022 as some expect, but it may happen within a few days, specifically on May 16, during the Take-Two investor meeting to talk about its financial results for the past year.

According to the leaks that appeared around the game in the past few days, GTA 6 was targeting a release date at the end of 2023, but Rockstar decided to internally amend this date to be in the second half of 2024, the same information previously addressed by Bloomberg reporter Jason Schreyer, noting that The game will use a fake release date at the end of 2023, before the release date will be pushed back to 2024, the same scenario that was previously repeated with RDR 2 and GTA 5 games.

The end of the report cited what happened last year, where a meeting of investors for Take-Two company at the same time last year witnessed the unveiling for the first time of the improved version of the game GTA 5, and some believe that this scenario will be repeated on May 16 (the company conference to talk about its results) Finance) by revealing GTA 6 for the first time.