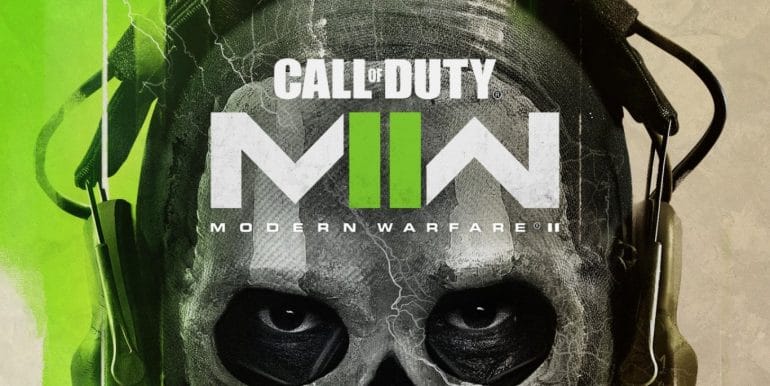 The official launch date of the shooting game Call of Duty Modern Warfare 2 was finally revealed through the account of the American development studio Infinity Ward on the social networking site Twitter.

The development studio shared a short teaser video of the main artwork likely to be used in the cover of the latest Call of Duty Modern Warfare 2 games, while the video points to what appears to be an extended reveal of the game and a review of gameplay at the main event on June 8th.

The game will witness the presence of the characters Gaz, Soap, Alejandro and Captain Price, which have been confirmed over the past period, either directly or indirectly, while Activision says that the title will provide us with the best and most exciting Call of Duty experience in years.

Previous rumors claimed that Modern Warfare 2 will feature a new PvPvE game mode inspired by Escape from Tarkov called DMZ, which will be based entirely on a unique map and target-based defense or attack gameplay, which has allegedly been in development at Infinity Ward for years.

Those are the leaks that surfaced several days ago, and recently leaker TheGhostOfHope is back and unveiling new details, as the DMZ will allegedly offer an in-game market that will allow players to purchase and trade items, and players will apparently also be able to earn blueprints, cosmetics, and more, which will be eligible For use in other multiplayer modes of Modern Warfare 2.

Call of Duty Modern Warfare 2 will be officially released on October 28, 2022 on PC, Xbox and PlayStation.

Read also: Rumor: GTA 6 will be revealed for the first time on May 16th!