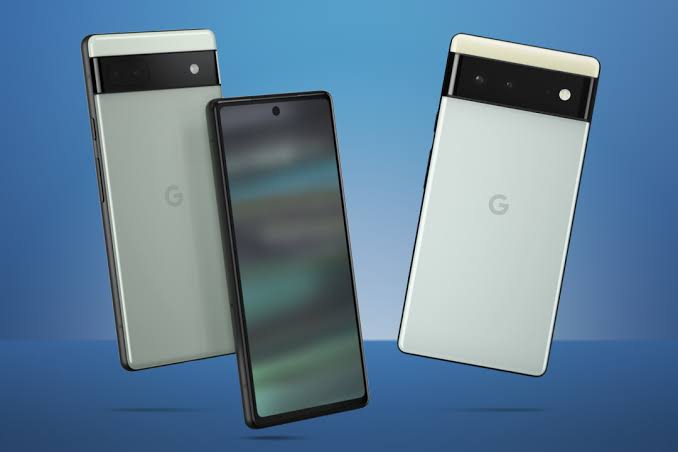 Google has announced the Google Pixel 6a, the cheapest option in the Pixel 6 series lineup, and the price and specifications have been revealed.

The company revealed that the phone will be priced at about $ 449, which is the same price as the previous generation Pixel 5a.

The Google Pixel 6A is also backed by IP67 dust and water protection, compared to IP68 on the other two devices (its two brothers, the Pixel 6 and the Pixel 6 Pro).

In terms of performance: The Pixel 6a runs on the same Google Tensor SoC as the other two Pixel 6 phones, along with a Titan M security chip, and it also has 6GB of LPDDR5 RAM and 128GB of UFS 3.1 internal storage.

Regarding the camera and lenses:
The back of the phone features a dual camera, the main new 12.2-megapixel f1.7 dual-pixel camera with optical image stabilization, and the second ultra-wide 12-megapixel f2.2, which is the same as the other two Pixel 6 phones.

While the front camera on the front comes with an 8-megapixel camera and an f2.0 lens, like that of the smaller Pixel 6.

Other features include support for 5G connectivity, an always-on display, an in-display fingerprint sensor, stereo speakers, dual microphones, and HDR support.
The phone also comes with Android 12, with five years of software updates.

The Google Pixel 6A has a smaller 4,410mAh battery, which Google claims is capable of more than 24 hours of regular use and up to 72 hours with the new Extreme Battery Saver mode. The phone supports USB-PD fast charging aggressively 18 watts but no wireless charging.

The Pixel 6 and 6 Pro are bundled with a bunch of great-looking wallpapers, and the new Pixel 6a is no different. The official wallpapers aren’t available yet, but the artists have recreated the Pixel 6a wallpapers. Pashapuma Designs (@pashapuma1) and Smart Wallpaper Art (@TeboulDavid1) have reimagined new wallpapers. We include all 8 wallpapers in the preview gallery, you can check them out before downloading the HD images. These wallpapers are available in 1284 x 2778 and 1440 x 3210 pixels resolution, so you don’t have to worry about the quality of the images. 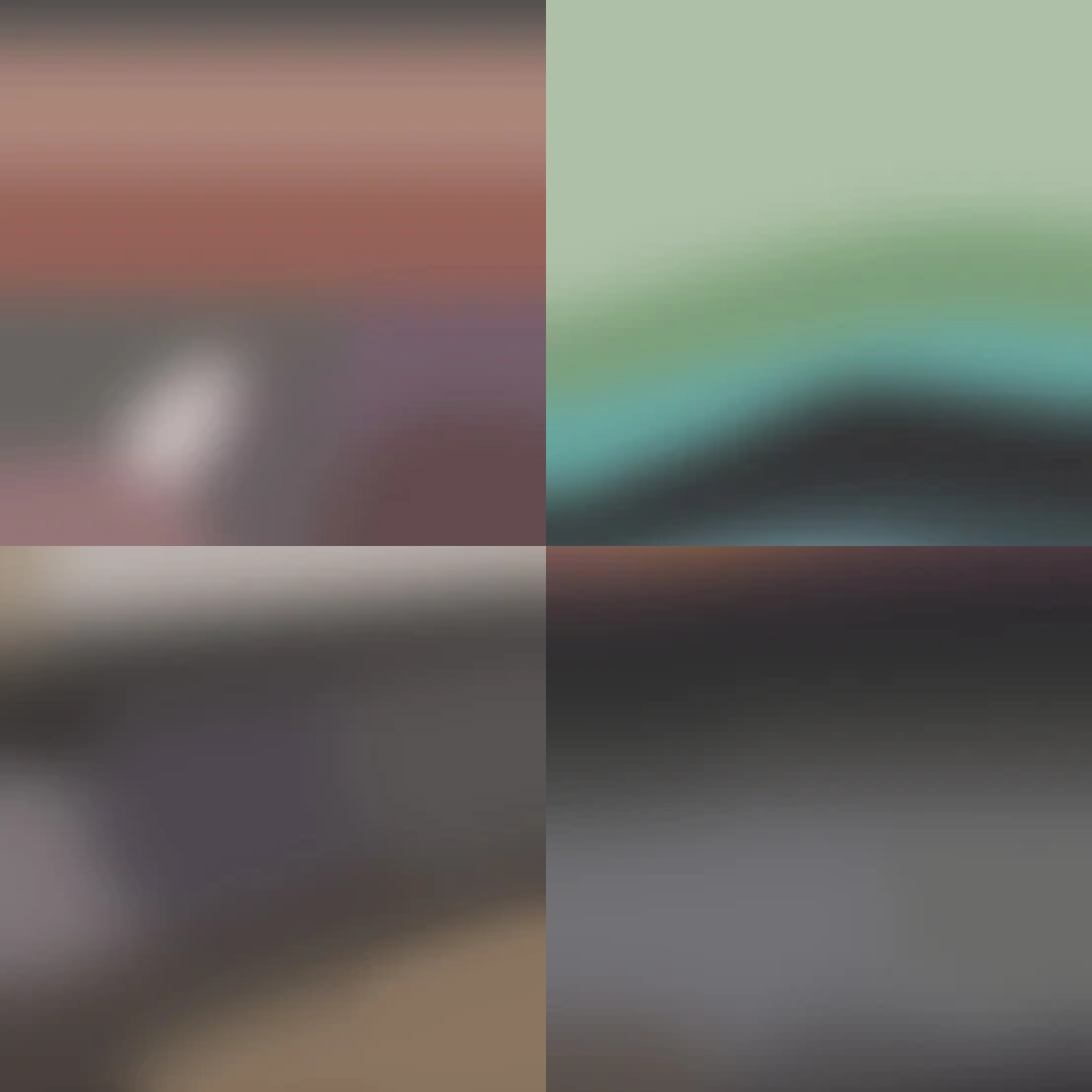