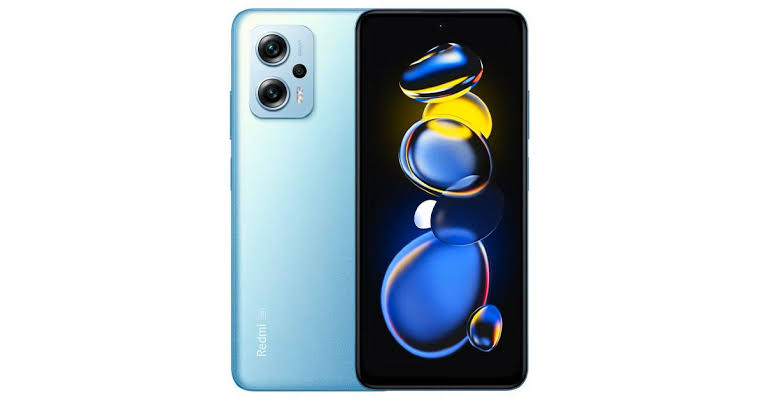 As scheduled, the Chinese company Xiaomi launched its phone called “Redmi K50i” in India after a very long series of leaks and rumors recently. And this phone is none other than the renamed Redmi Note 11T Pro. This device also carries Poco X4 GT name in some markets.

The most important feature of the phone is its performance because it is powered by the Dimensity 8100 processor from MediaTek. It also offers other features such as an LCD screen that offers a refresh rate of 144Hz and fast wired charging of 67W.

As for performance, the phone is powered by a Mediatek Dimensity 8100 chipset paired with LPDDR5 RAM, UFS 3.1 internal storage and LiquidCool 2.0 technology (VC liquid cooling). It runs Android 12 and MIUI 13 interface .

The device has a triple rear camera that includes a 64-megapixel primary camera, an 8-megapixel ultra-wide-angle camera, and a 2-megapixel macro camera. On the front there is a 16MP camera inside the hole for taking selfies and video calls.

Connectivity options on the phone include dual SIM, 5G, WiFi 6, Bluetooth 5.3, and GNSS. Interestingly, it has a 3.5mm headphone jack, as well as a USB Type-C port, and dual stereo speakers powered by Dolby Atmos. x-axis linear vibration motor, IR blaster.There is also support for high-resolution audio (wired and wireless) but no MicroSD card slot. 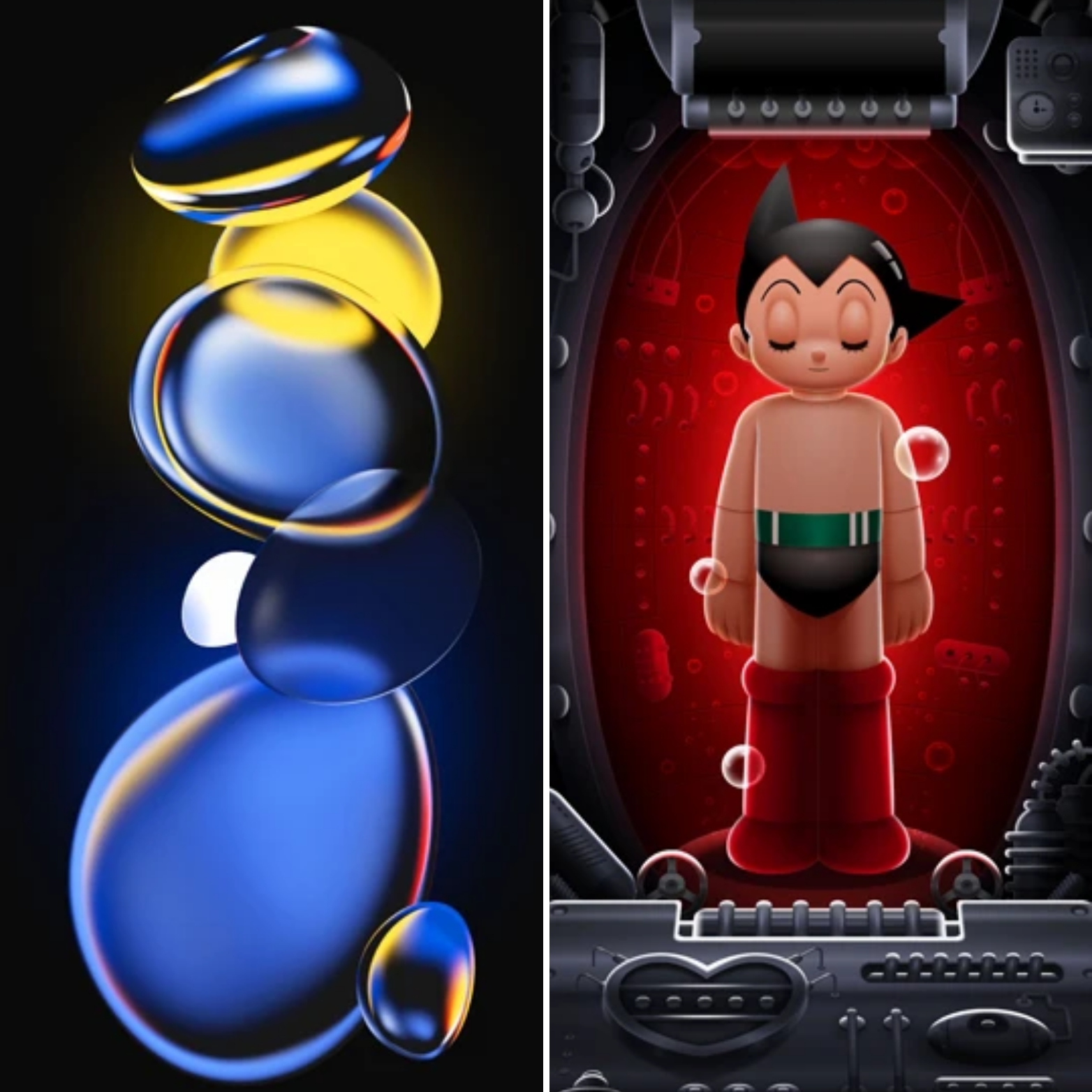