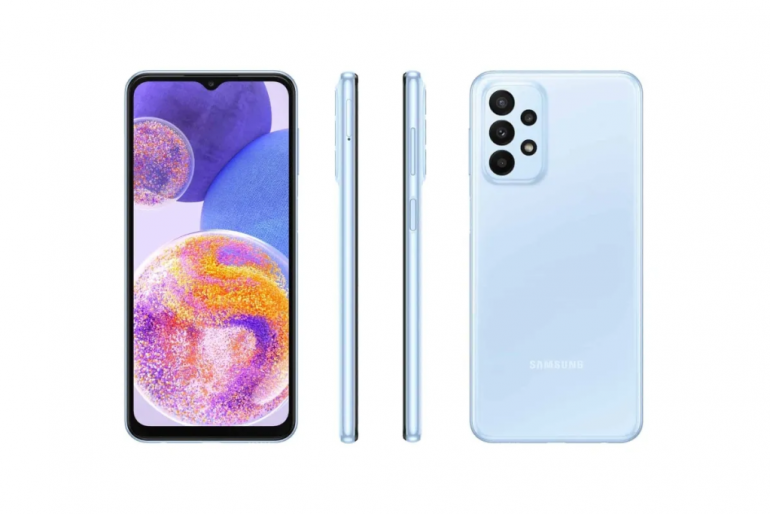 Samsung Galaxy A23 5G price in India and specifications

Samsung unveiled its Galaxy A23 back in March, and it seemed to everyone that it was not a particularly competitive device, but now a 5G version with Snapdragon 695 chipset has appeared, and its price in Europe has also been leaked, revealing that The company is about to make almost the same mistake.

The new affordable phone is said to have a large 5,000mAh lithium-polymer battery with 25W fast charging, an FCC listing says.

Other specifications of the phone include Bluetooth 5.0, a microSD card slot, and NFC support, which may be market dependent. 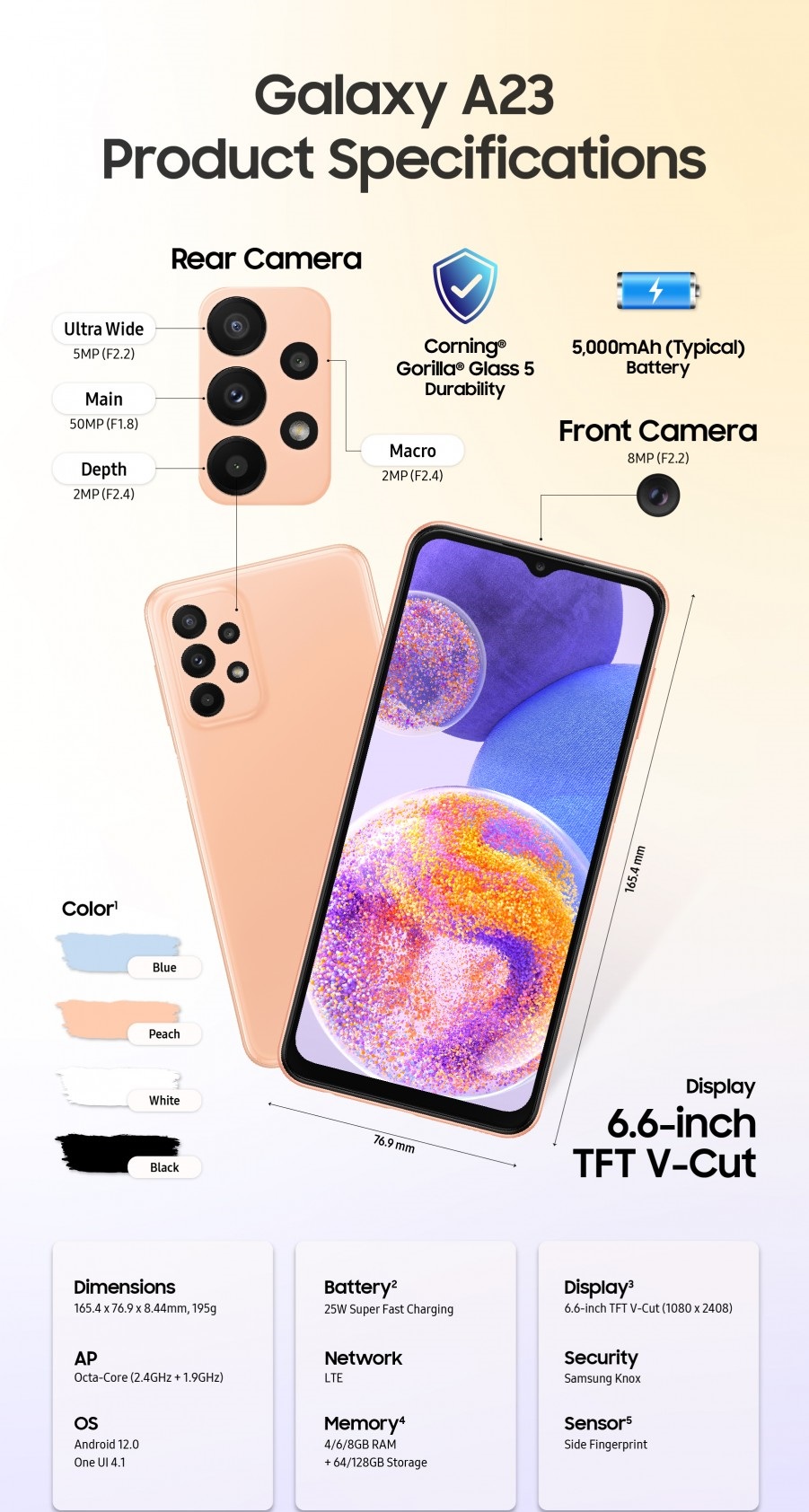 The 5G phone is likely to reach global markets and obviously Europe is one of them in addition to India, and it could reach North America and Korea as well, since they have the most advanced next generation networks.