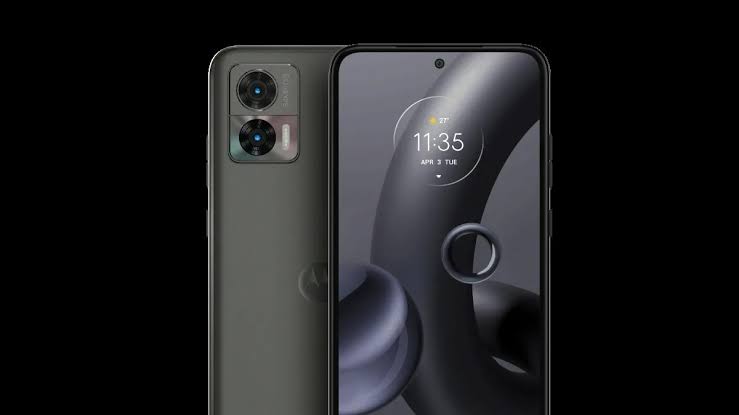 Geekbench confirms the Motorola Edge 30 Neo name, as the listing revealed that the phone managed to score 664 in single-core tests and 1,848 in multi-core tests.

According to the listing, the phone will run Android 12, in addition to that, it will come with 8GB of RAM and 128GB of internal storage, but we can expect more options at launch.

Previous leaks claimed that the Hat will come at a price of 400 euros, equivalent to 417 US dollars, and it is expected to be launched in the coming period. 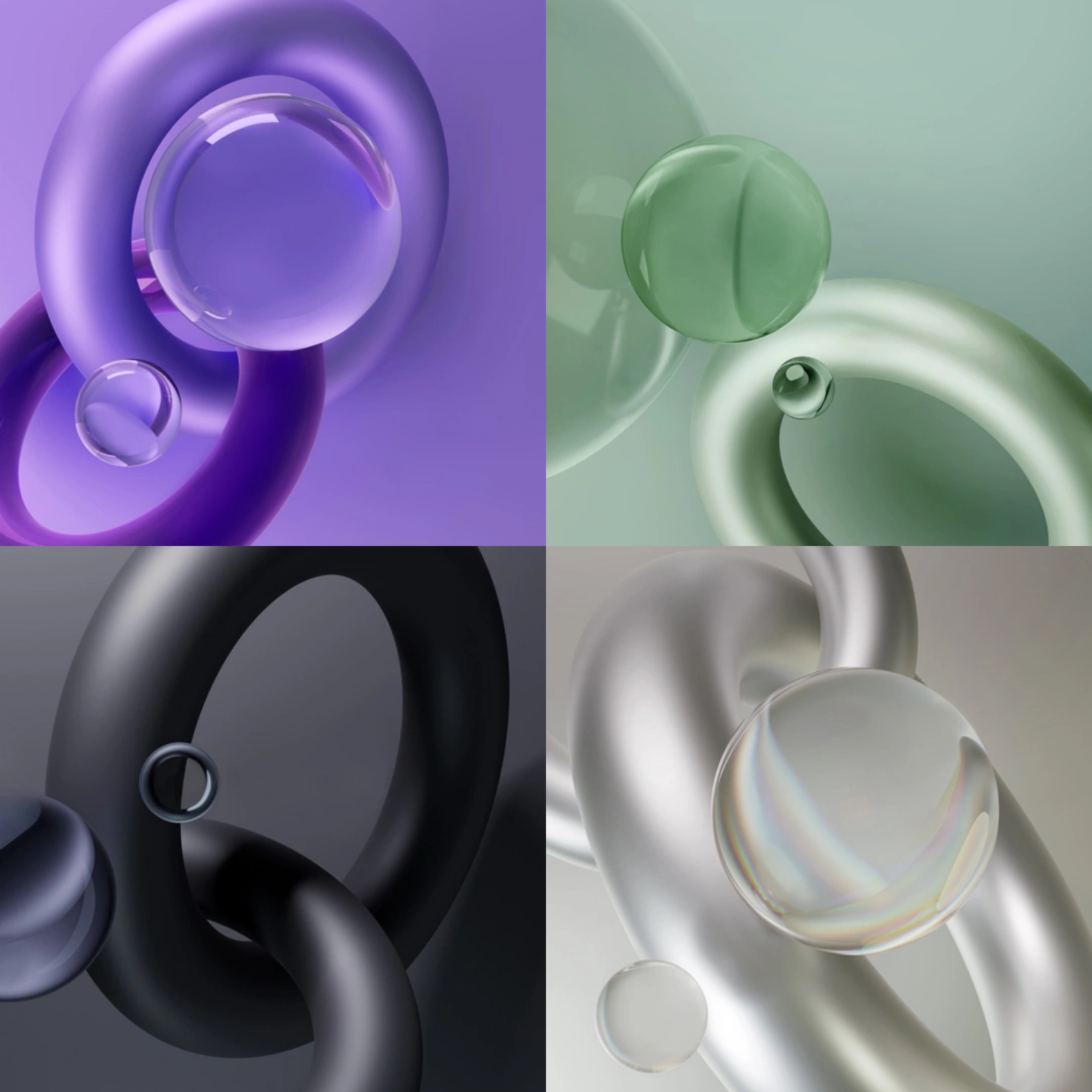