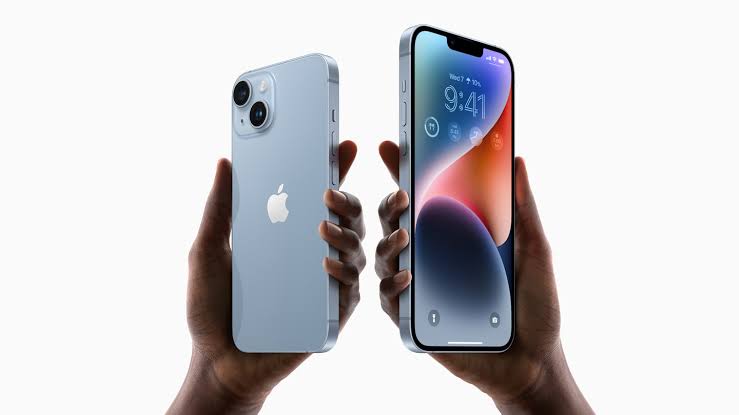 Finally, after a long wait, the giant Apple company launched its new flagship series iPhone 14 – Apple iPhone 14, which includes 4 models, the most important of which are the 14 Pro Max and 14 Pro versions, in addition to the Plus version and the regular model, and also announced other products (AirPods and Apple Watch). During today’s event September 7th.

In this article specifically, we will discuss everything related to the new Apple iPhone 14, around which many leaks, rumors and reports have been scattered, and today it is official, and here are the specifications, price, availability, colors and everything about the phone that will be put on sale on September 16.

The regular iPhone 14 model comes with a glass front (Gorilla Glass), a glass back (Gorilla Glass) and an aluminum frame. The phone supports one SIM (Nano-SIM and/or eSIM) or two SIMs (Nano-SIM, dual standby).

The phone shines in the form of new notifications in the notch, or as Apple called it “Al Jazeera”, see the pictures below: 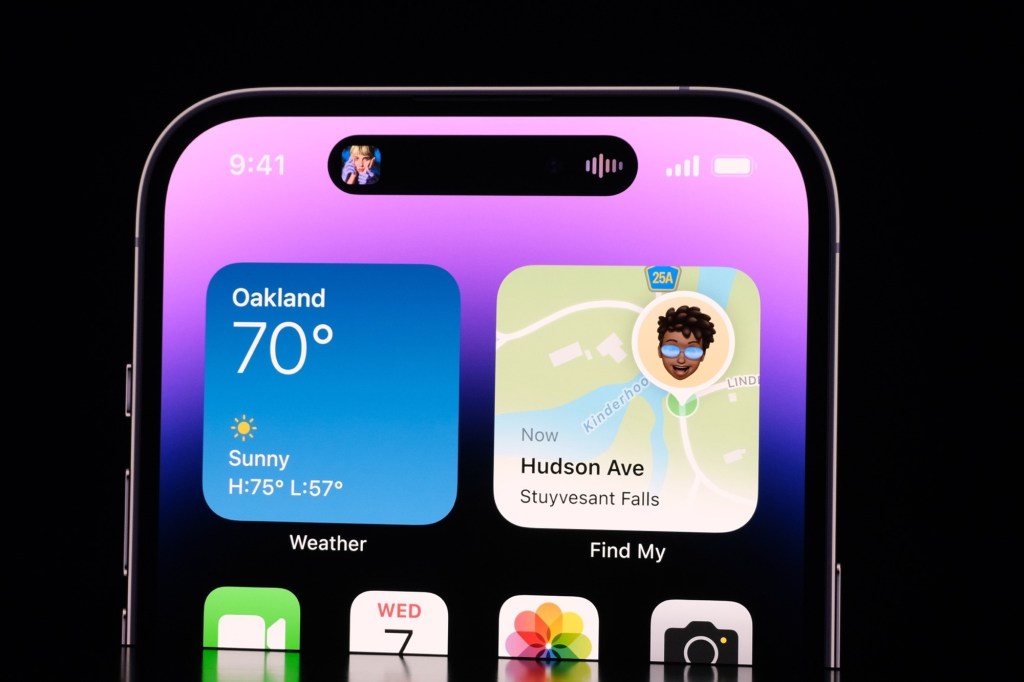 In terms of performance: The phone is powered by the Apple A15 Bionic (5 nm) processor, a quad-core graphics processor, and it runs the latest iOS 16 operating system from the company. 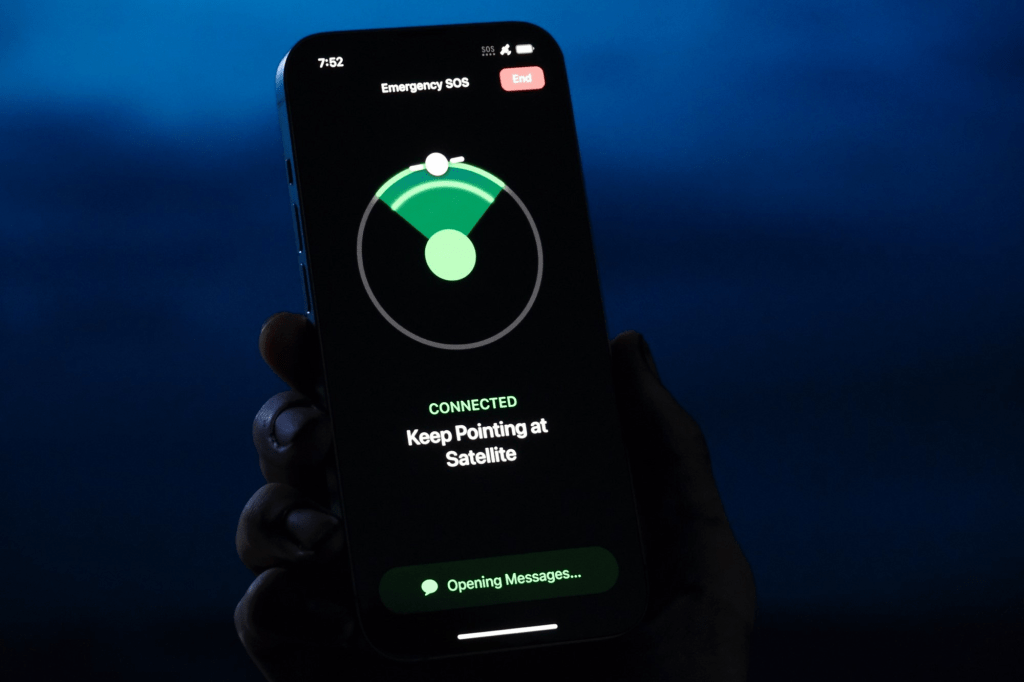 The company confirmed that the version of the phone in America will only be available without a regular SIM that will support the eSim. 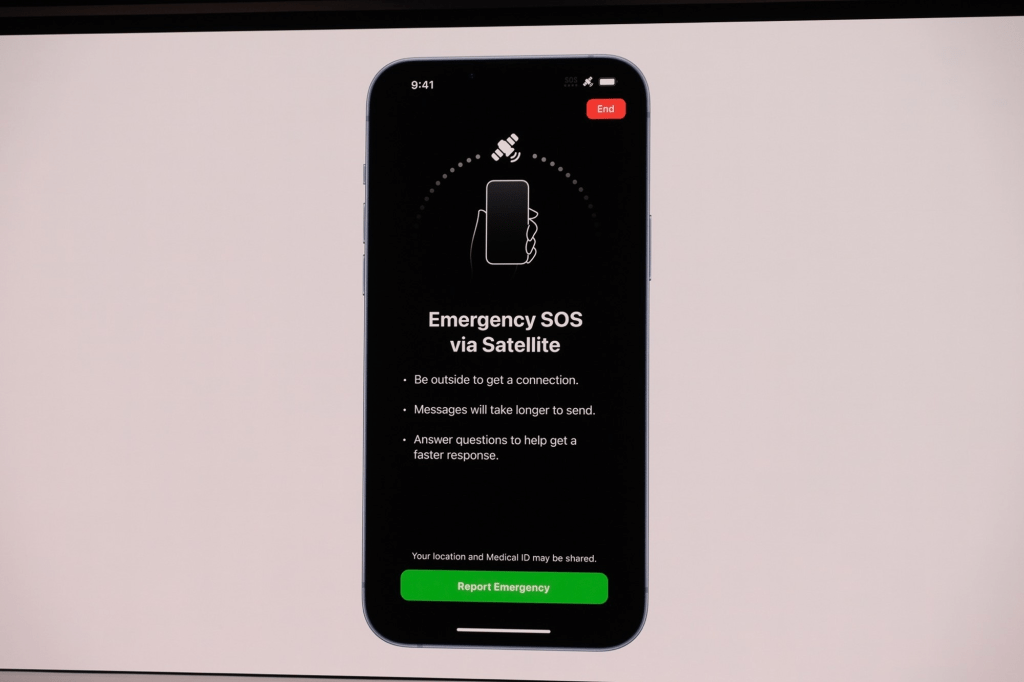 Apple also revealed the iPhone 14’s satellite calling feature for emergencies in uninhabited places, and we wouldn’t be surprised if this feature became available on other companies’ phones soon. 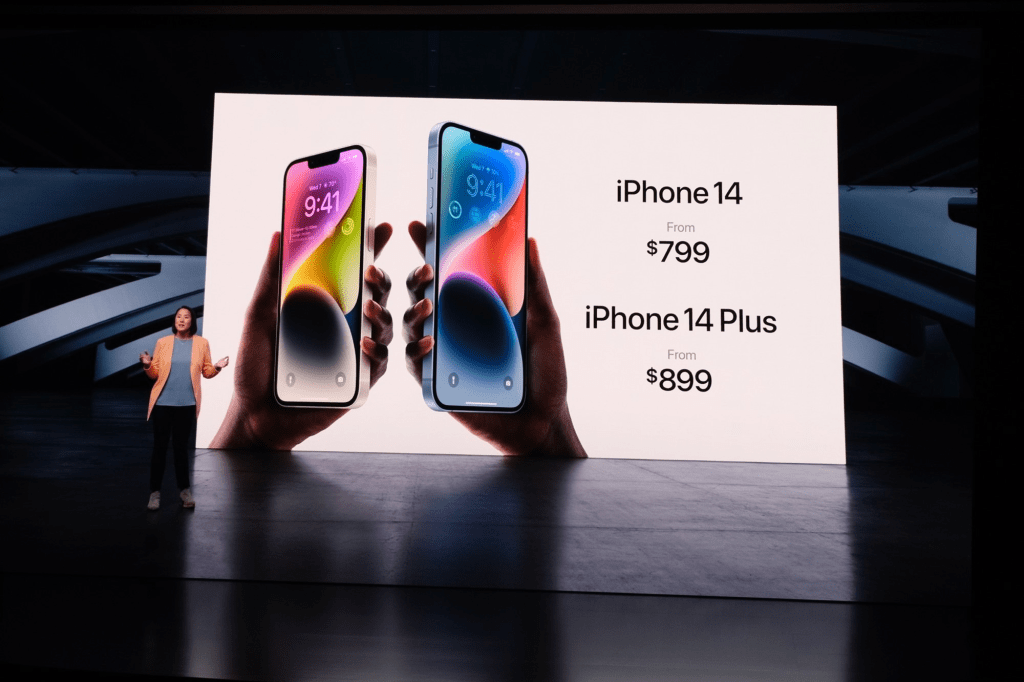