The latest 3D images revealed the expected design of Apple iPad Pro devices for the year 2021, which is presented by Apple this year in size of 11 and 12.9 inches.

The three-dimensional images show the expected design of the upcoming 11 and 12.9-inch iPad Pro devices, which come according to the leaks of the design features of previous iPad Pro devices, as Apple aims to focus on configurations and internal devices in iPad Pro devices for the year 2021. 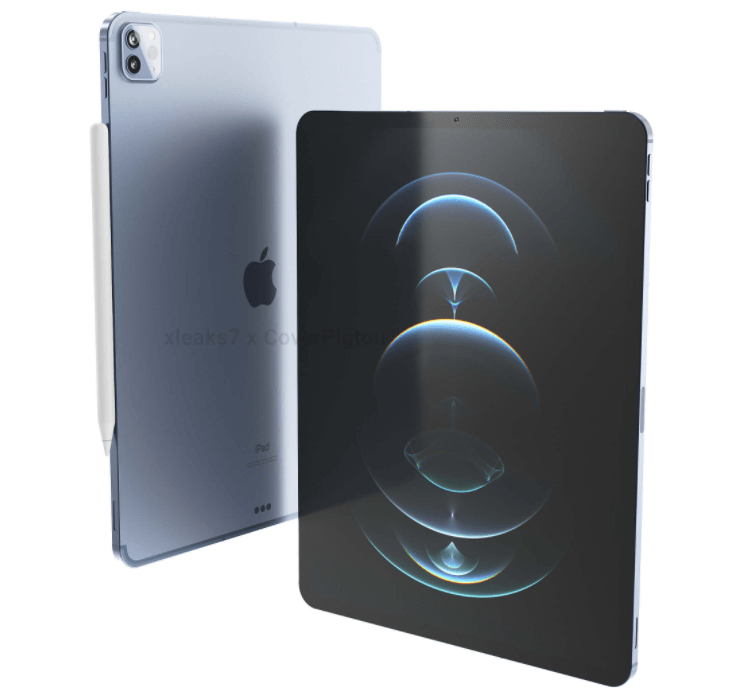 The images also reveal the square design of the rear camera unit, which was presented for the first time in iPad devices last year, and the camera also comes with the same design as the camera settings characteristic of the previous version, so the camera will include a main sensor, and another with wide viewing angles, and a LiDAR sensor, with expectations to upgrade the camera sensors. 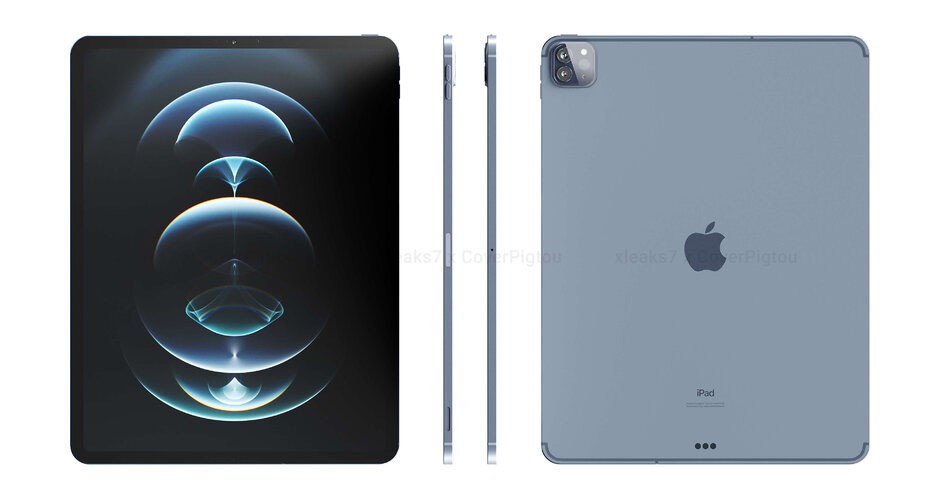