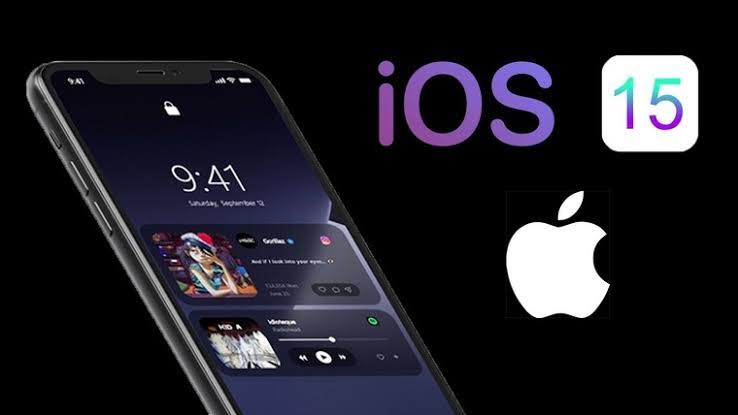 During each year, Apple releases a new update for its iOS operating system, which includes new modifications, especially on the interface and security problems, in addition to a set of new features that users can install on the phone for free, and in the events of the developer conference that was postponed by the company Apple to June 2020 due to the repercussions of the Corona virus, the launch of the new iOS update bearing the number 14 was officially announced, and Apple offered the new update for some iPhone models supporting it in September of the same year, and according to reports, the American company is now working on launching a new update It comes to iOS 15, which will be available soon this year and exactly next June, according to what was revealed by Mac World, and a series of iPhone phones that will receive the update have also been leaked. 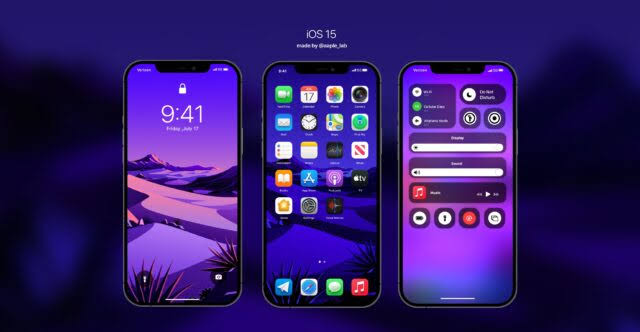 According to some leaks, the upcoming IOS 15 update includes many new features and functions, including the option to share the phone screen in the FaceTime application as in competing applications such as Zoom and Skype, in addition to the feature of placing tools on the lock screen and using them, as the company is expected to add these Icons and items are added to the lock screen so that you do not have to unlock the iPhone screen to see related information or use the user interface to control one of these applications.

Apple provides registration in the beta version to test the company’s products before they are officially released to the public, an option that gives you access to versions of incomplete software updates early, a procedure that helps in testing and fixing errors.