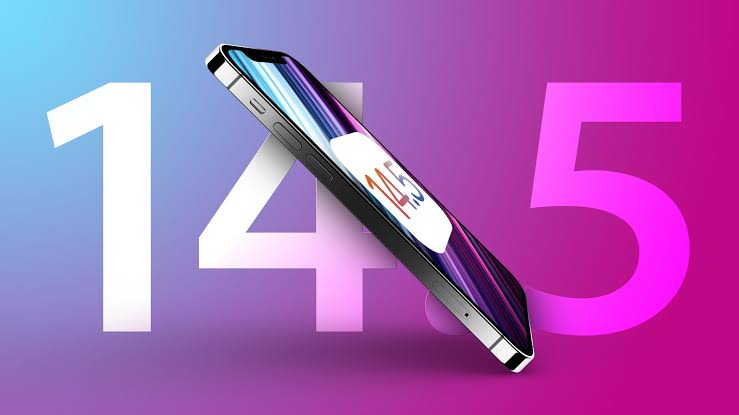 The iOS 14.5 will allow iPhone users to unlock their phones via the Apple Watch

Apple launched the beta version of the iOS 14.5 operating system, and it brought with it several new additions, most notably the ability to unlock iPhones using Face ID technology even when wearing masks or protective masks spread around the world due to an outbreak Corona virus, through the Apple Watch.

The unlock feature, even with wearing masks, is an important addition, especially when you want to unlock the phone and use it in public places.

But at the same time, it will not be available to everyone, as it will be limited to those who use the Apple Watch and the feature will work as long as the watch works normally.

People who own Apple Watch and iPhone phones will be able to unlock the phone effortlessly through Face ID, and upon successful operation, they will feel a slight jolt of the watch on the wrist to notify them of the success of the operation and the ability to use the phone in a normal way.

Apple was trying to find a solution to the problem of protection and the inability of users to open their phones in public places, to launch it now with iOS 14.5.

On the other hand, the system update loaded support for new PlayStation 5 and Xbox controllers for use on the iPad and iPhone.

And download the update also add improvements to the Fitness + service, so that it is more integrated with other applications and supports broadcasting of audio and video.

It is noteworthy that iPhone users have faced many problems due to the Face ID protection feature during the Corona pandemic, but it is possible that adding an in-screen fingerprint sensor on upcoming iPhones this year will spare them more problems.