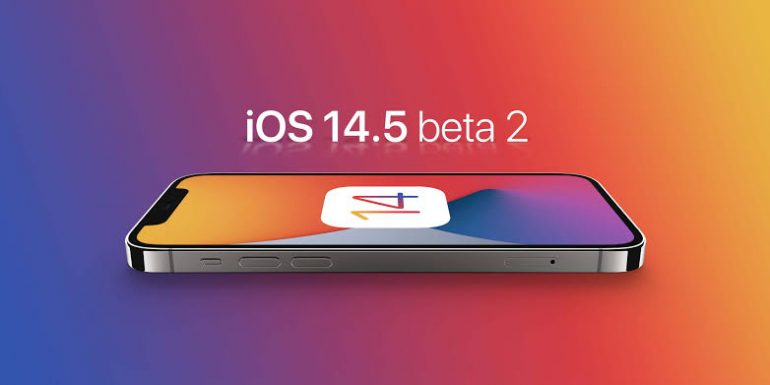 The second beta of iOS 14.5 has been rolled out to developers along with the second beta version of iPadOS 14.5. The update, which includes a variety of new features for iPhone users, was first released more than two weeks ago in February. Head down below for everything you need to know

Details of the second beta version of iOS 14.5

The second beta version of iOS 14.5 is available to developers via an update in the Settings app. As usual, if the update doesn’t immediately show up for download, keep checking, as it sometimes takes a while for it to be published to all registered developers. The version number for today’s update is 18E5154f.

So what’s new in iOS 14.5? The base update includes a new app tracking privacy feature from Apple, which requires apps to request permission from users before tracking them across other apps and websites.

IOS 14.5 also includes new Apple Maps features to warn of accidents such as traffic hazards and speed traps. There is also very early support for setting Spotify and other music services as the default music player via Siri.

Perhaps most notably, iOS 14.5 and watchOS 7.4 include a major change in integration between the iPhone and Apple Watch. For the first time, you can now use your Apple Watch to unlock your iPhone when you wear a face mask. Learn more about these more fully here.

Other changes in iOS 14.5 include updates to the Podcasts app, the News app, support for the latest Xbox and PS5 consoles, Dual-SIM 5G support, and more.

Read also: The iOS 14.5 will allow iPhone users to unlock their phones via the Apple Watch