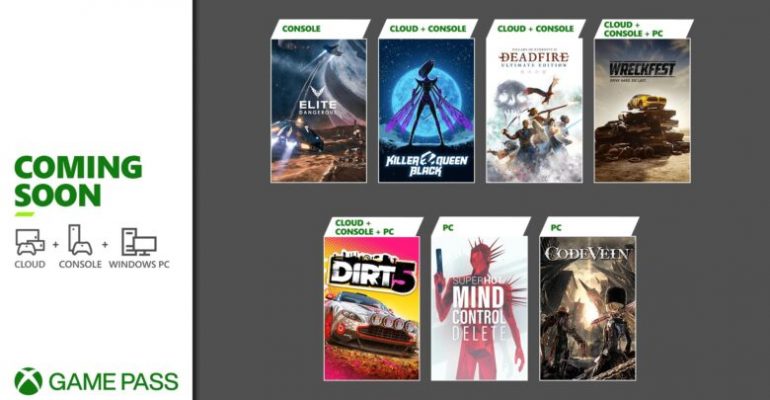 Microsoft has unveiled a list of Xbox Game Pass games that will be available in late February 2021, after the list of games in early February 2021 officially began to become available.

Moreover, Microsoft announced the expansion of gaming support for touch control buttons on Android smartphones, as of February 18th. The list of supporting new games are:

And as always, there are games that are leaving.