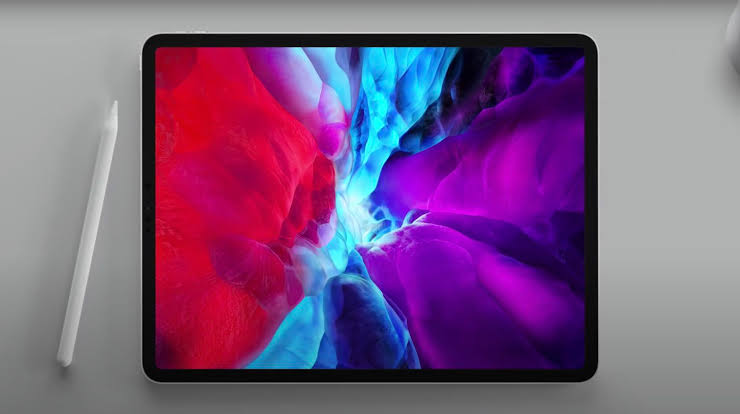 The Apple A14X will be based on the M1 chip, and will make its debut on the iPad Pro

While Apple introduces its MacBook line with the flagship M1 chip on board, many iPad fans have been wondering if the upcoming iPads will include the Apple-made silicon chip as well.

But, if the rumors are to be believed (and these are very believable), it looks like Apple has something very special up its sleeve for its next iPad Pro, in the form of the A14X chip. The addition of that “ X ” to the current A14 Bionic chip is set to boost the performance of the new iPad Pro, scheduled for release next month. We are sure that the best iPad Pro apps will work quickly on upgraded devices. Hooray.

So where does this “plausible” rumor come from? Well, straight from the developer code for the latest iOS 14.5 beta – and it didn’t get much better than that. Apparently, the 9-5Mac has found references to the new chip buried in the code, under the codename “13G” – very vague because no chip is known by that name. But with close knowledge of past code names, the 9-5Mac is sure that code stands for the new A14X chip, which means it’s on its way. And since it is in the beta version of iOS 14.5, it is logical that Apple will launch iOS 15 with full support for the new chip.

This upgraded processor has been long awaited by those who want iPad Pro to get a real boost. Based on the M1 chip, the processor is said to be “extremely fast”, which is good news for creatives wanting to run powerful technical and design software on their mobile devices.

With four new iPads rumored to be launched next month – the iPad Pro 2021 (which will come in two sizes), a new, larger iPad mini, and an updated iPad, there is a lot to look forward to in April (hopefully). It’s an exciting time in Apple news, as the iPhone 13 is set to lose one of its most controversial features in a long-awaited redesign.