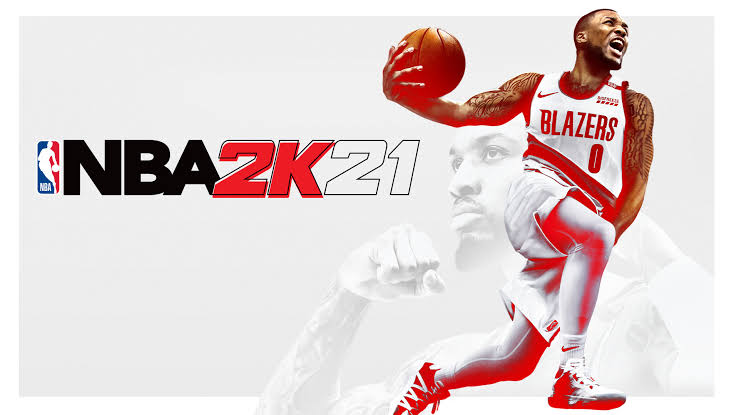 Get NBA 2K21 for free and keep it forever!

The recent leaks confirmed that the surprise of the Epic store for the free game is NBA 2K21, and the rumors have already come true again, as it was announced a short while ago that the basketball game was available for free download on the Epic Games store with the ability to keep the title forever in a game library once it was added.

The Epic Games store continues its special offers to attract more players by providing the opportunity to obtain free games periodically, and although previous reports confirmed that Epic spent huge sums of money to provide these games for free, there is no intention to change this policy in the coming period on what sound.

In the event that you think that this is the biggest surprises for Epic in the coming period, you are wrong, as the company has been eager for a while for a huge game coming for free next week, specifically on Thursday, May 27, 2021.

NBA 2K21 was the start of the torch of adoption of the $ 70 price tag for new generation games. With its controversy at the time, its publisher 2K defended the decision to raise the price of next-generation games and considered it justified. And US publisher Take Two confirmed that sales of this popular basketball simulation game have exceeded 8 million copies globally, despite being $ 70.

Speaking to investors, CEO Strauss Zelnick said that shipments of the game exceeded 8 million copies by the end of December 2020, including about 3 million copies in the last three months of 2020.