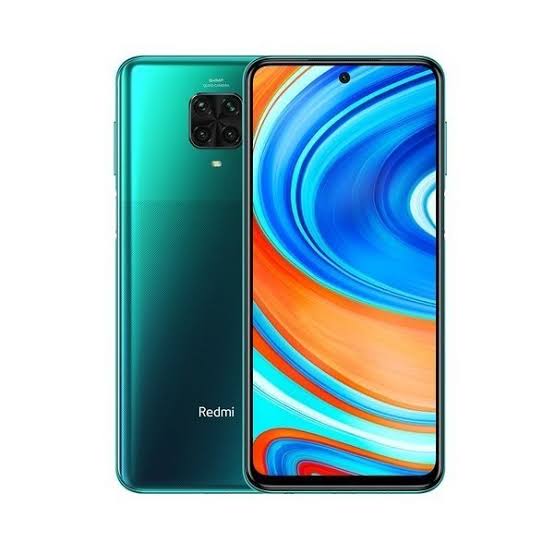 Redmi Note 9 Pro was launched with Android 10 operating system with MIUI 11 interface, and this device was updated to MIUI 12 last year.

The company started rolling out the Android 11 update for the phone, which comes with the version number V12.0.1.0.RJZMIXM, that the creation of the program is in the “stable trial version” stage, this means that the update is released in batches.

The update does not currently reach all devices, and it is expected that the update will reach the rest of the devices during the coming period, in addition, this phone is also eligible for the MIUI 12.5 update.