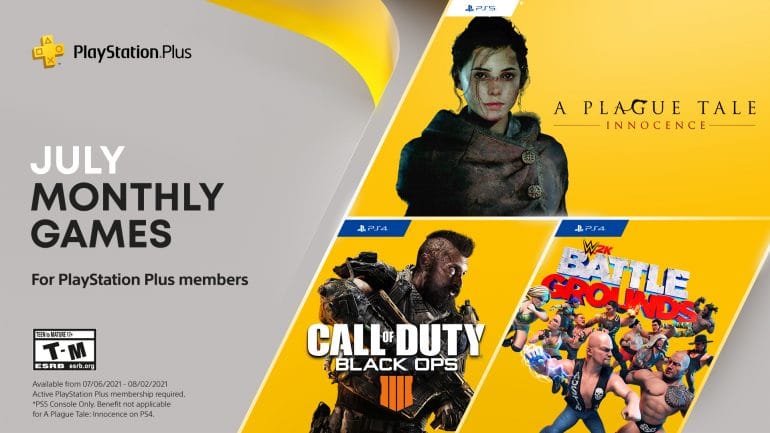 Sony Interactive Entertainment has officially revealed the list of free games it will be making available to PlayStation Plus subscribers in July 2021.

According to the Japanese-origin company’s statement, the games will be available from July 6, corresponding to Tuesday, until August 2, 2021, whether free titles for the PS4 or those for the PS5 platform.

The number of improvements over the past few months has undoubtedly increased, as Sony has focused on adding premium first-party games and a host of top AAA titles from third-party companies, such as Control and Final Fantasy 7 Remake on PS4 and Destruction AllStars on PS5.

Read also: List of Free PlayStation Plus Games for June 2021