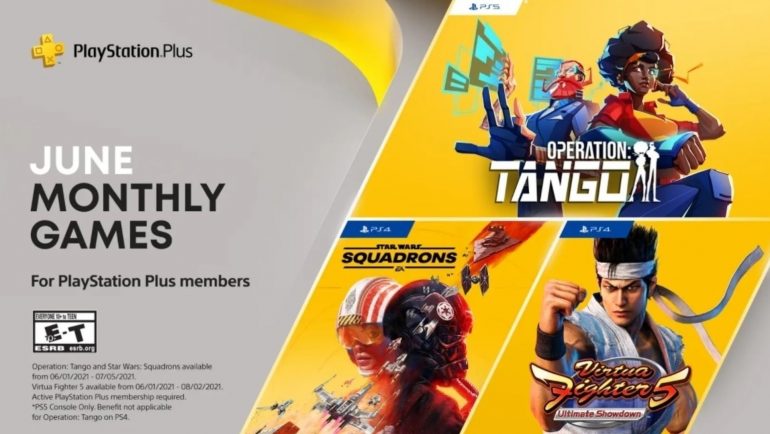 Sony Interactive Entertainment has officially unveiled the list of free games that it will provide to PlayStation Plus subscribers in June 2021.

According to the company’s Japanese-based statement, the games will be available from June 1 through July 5 – with the exception of the ongoing Virtua Fighter V for August – either free titles for PS4 or PS5 titles.

Operation Tango – Available to PS5 subscribers from June 1 to July 5.

There is no doubt that the improvements in the service over the past few months have contributed to the increase in numbers, as Sony has focused its attention on adding distinctive first-party games and a bunch of the most prominent AAA games for third-party companies, such as Control and Final Fantasy 7 Remake on PS4 and Destruction AllStars on PS5 .

All this in addition to the PS Plus Collection feature that gives PS5 owners access to a huge library of the most prominent games of the previous generation, which undoubtedly helped boost subscriber numbers.