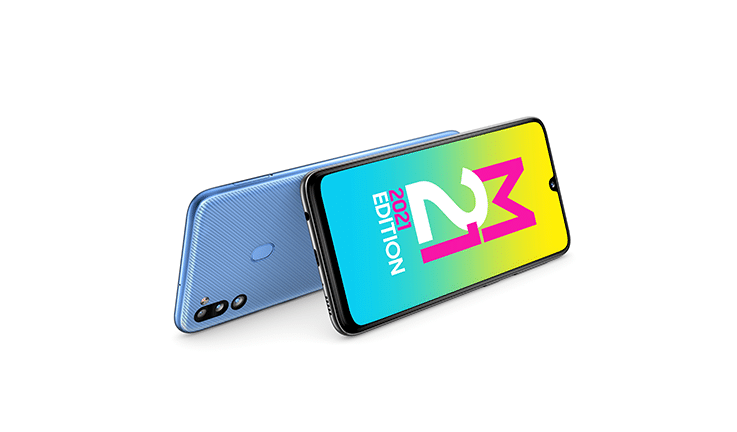 Samsung announced its new phone, Galaxy M21 2021 – Galaxy M21 2021, after a large series of leaks, and in this article we will review the official specifications of the phone in addition to the price.

With regard to the screen, the Galaxy M21 2021 has a 6.4-inch AMOLED screen with FHD + resolution and a resolution of 2340 x 1080 pixels, and it supports a refresh rate of 60 Hz, and a fingerprint sensor is installed on the side.

The phone works with a Samsung Exynos 9611 processor with a 10nm architecture and a Mali-G72 MP3 graphics processor, and with regard to storage, the phone has 4 GB and 6 GB RAM, in addition to an internal storage capacity of 64 GB and 128 GB.

The phone has a front camera that came in the middle of the screen with a resolution of 20 megapixels, supports HDR technology and supports capturing 1080p videos at 30 frames per second. 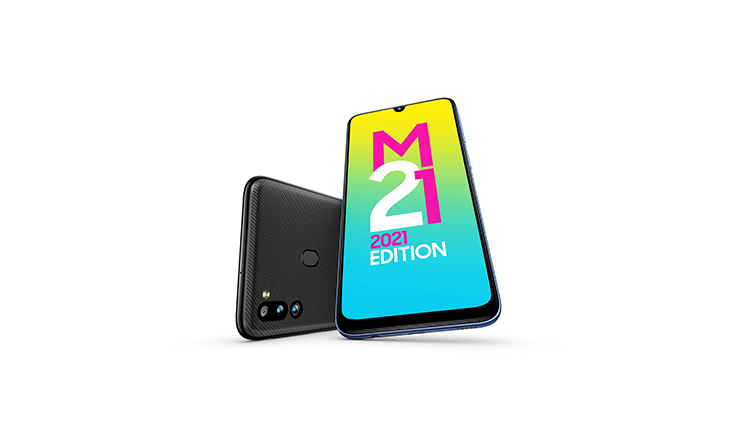 The phone comes with a very large battery with a capacity of 6000 mAh, and the phone supports 15W charging, and with regard to the operating system, the phone runs Android 11 and One UI 3.1 interface.