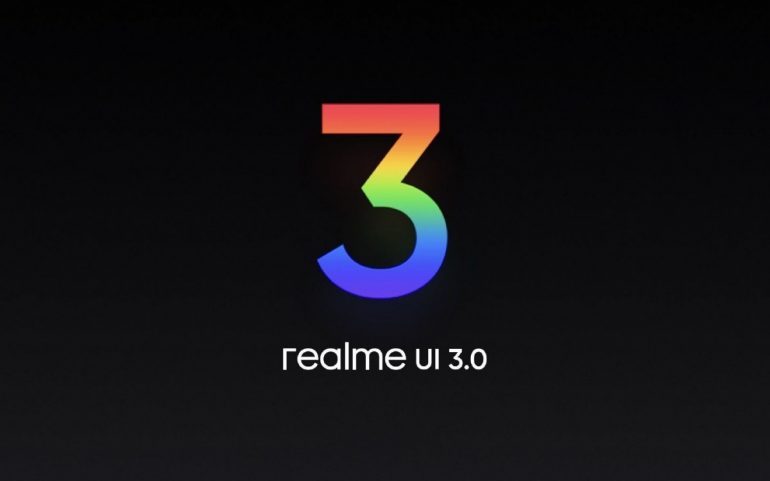 After the launch of Android 12, Realme announced the arrival of its Realme UI 3.0 interface, which is based on the new version of the Android system.

The first OTA updates are expected to begin on October 13, and Realme says it will be one of the first to update its phones to Google’s latest operating system.

Realme UI 3.0 will arrive on the Realme GT 5G phone first, while the recently announced Realme GT Neo2 will ship with this interface out of the box. It is worth noting that we are talking about the European and Indian versions, as the Chinese version was already launched with Realme UI 2.0.

We’re expected to see an update schedule over the following weeks, detailing when each phone will receive the update.