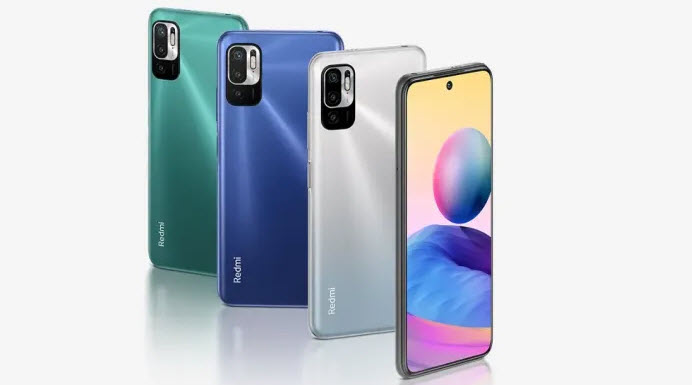 According to the company, the phones will be revealed on the 28th of this month. Meanwhile, Redmi has shared teaser images in an attempt to create more hype around its phones. The images highlight some key features such as the 3.5mm headphone jack, matrix camera module, flat side design, JBL speaker setup, and more.