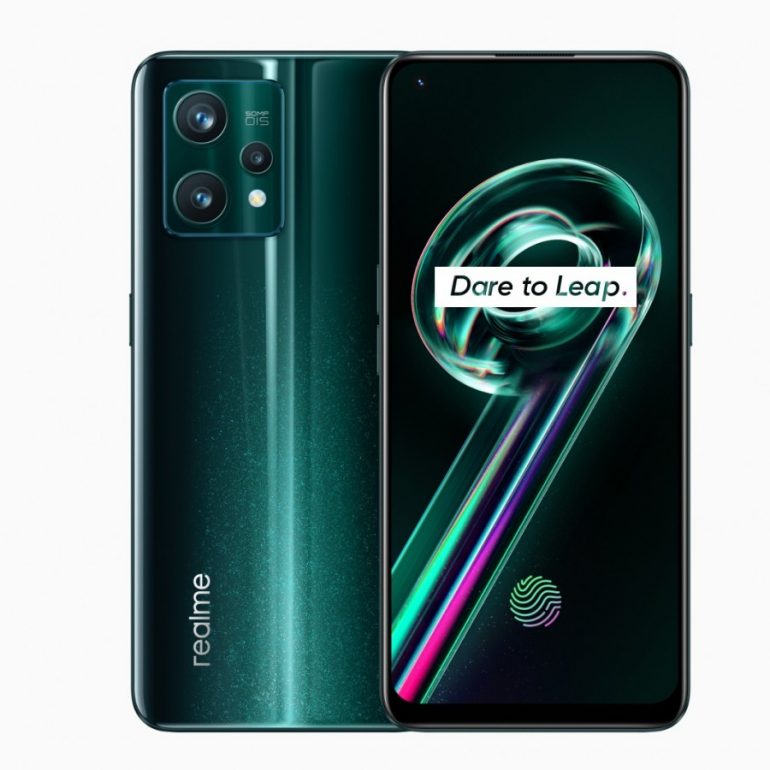 Realme has launched a new series of phones, realme 9, which includes the two phones, Realme 9 Pro Plus and Realme 9 Pro. Both phones come with mid-range processors and a large battery that supports fast charging, and with significant improvements to the camera and low prices.

Realme 9 Pro Plus comes with a 6.43-inch AMOLED screen, Full HD + resolution and a refresh rate of 90 Hz. It has a fingerprint sensor underneath that can also measure your heart rate.

The phone works with a Dimensity 920 processor with support for 5G networks, and it is one of the most powerful processors in the middle class. It is paired with 6GB or 8GB of RAM and 128GB or 256GB of storage.

The phone features a triple-lens rear camera that includes a 50-megapixel Sony IMX766 sensor behind the f / 1.8 lens, which is the same sensor found in some leading smartphones such as the Oppo Find X3 Pro and Realme GT 2 Pro.

The Google Camera app is one of the best alternatives to the stock camera app. Also, it has features like Astrophotography mode, Night vision mode, PhotoSphere, Slow Motion, Playground (AR stickers), RAW support, HDR+ mode, Panorama, Lens Blur, Portrait mode (with Focus Slider), Google Lens mode and a little more. Also, the latest Google Camera 8.3 has a lot of core features, along with a better Google Camera optimization. The quality of Google Camera photos is better than the stock camera in some places. It provides better image quality in low light and a more detailed picture. Just follow the guide and install Gcam 8.4 Realme 9 Pro & Pro+. 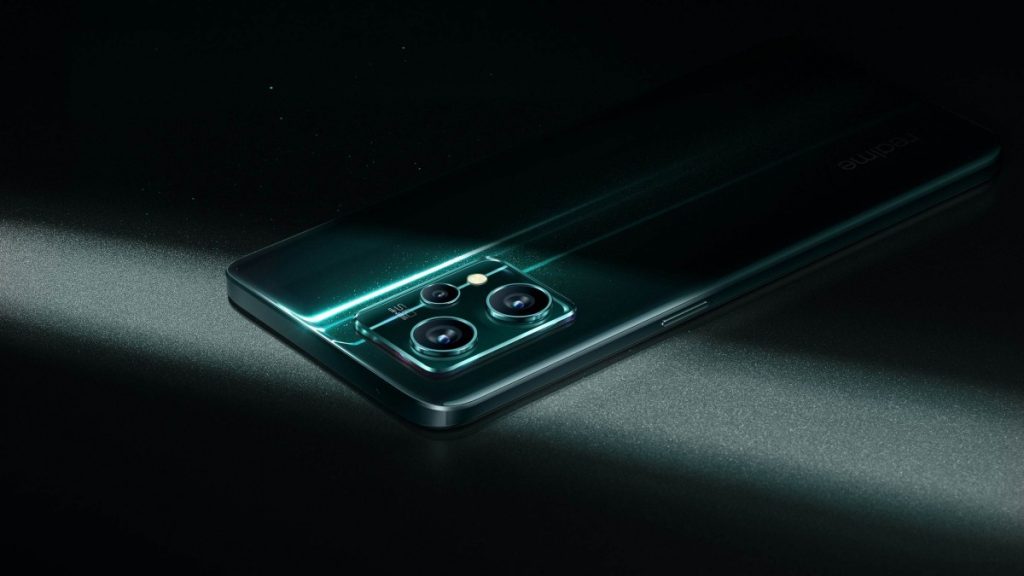