The latest leaks have now revealed that the realme GT Master Explorer Edition smartphone has received Android 12 (stable version) update and realme UI 3.0 interface. Let’s review all the details that came about this update. 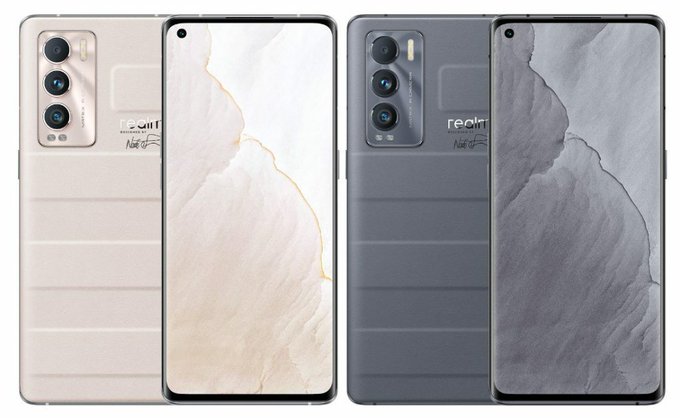 Realme GT Master Explorer Edition got access to realme UI 3.0 Early Access update in November. This means that it took the brand almost 4 months to deliver the stable release, and it’s no surprise that the update was rolled out in batches.

In simpler words, it is only available to a few users. But the update is supposed to reach every user in the coming days.

However, it is recommended to back up important data to avoid getting lost in case of any problem.