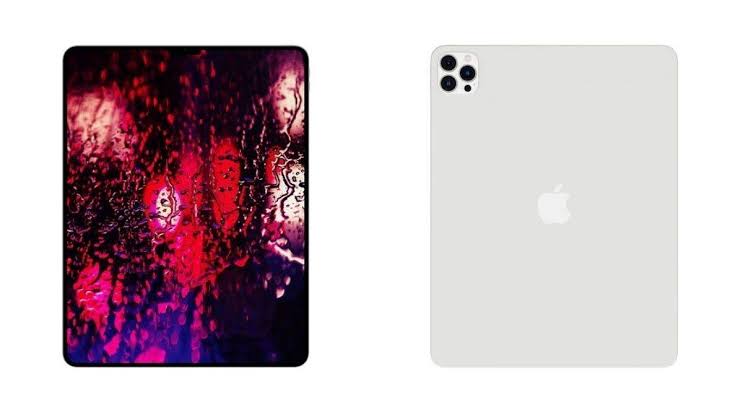 Learn about the details of the specifications and price of the upcoming Apple version of the iPad Pro, which comes later this year with an M2 processor chip.

Last year, Apple presented the iPad Pro with an M1 processor chip, a miniLED screen, and the feature of connecting to 5G networks, and again the technology giant is preparing to launch a new version of the series later this year, and we review in the coming lines the full details of the upcoming version. 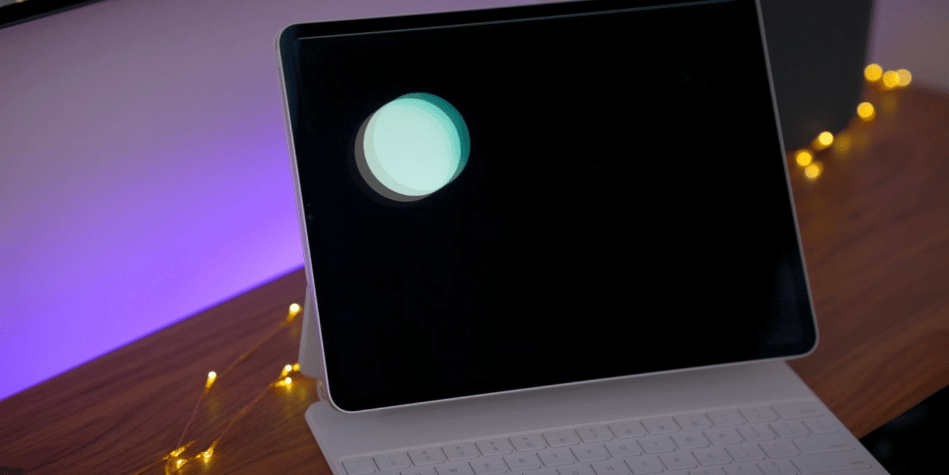 The first glimpses about the specifications of the iPad Pro 2022 began in June of the year 2021, and the analyst “Mark Gurman” from Bloomberg indicated that the upcoming iPad may come with a glass layer in the design of the back to support the wireless charging feature in the device via the MagSafe system.

Expectations indicate that Apple will replace the traditional charging cable with the wireless charging system in the iPad Pro 2022, to support users with the smooth charging feature.

Apple has already tested the MagSafe system in the upcoming iPad Pro, and expectations indicate that the wireless charging system will not provide the same charging performance compared to charging via a cable connected to the Thunderbol port.

On the other hand, 9to5Mac explained in a report published during the month of January at the beginning of this year that Apple plans to redesign the iPad Pro to be compatible with the MagSafe system.

It is also expected that the iPad Pro will be launched this year with a size of 11 and 12.9 inches in the screen, and that the premium version will replace the 11-inch LCD screen with a miniLED screen, but the reports of analysts Ross Young and Ming-Chi Kuo indicate that Apple will not support the version The smaller the miniLED screen due to the higher production cost of the screen. 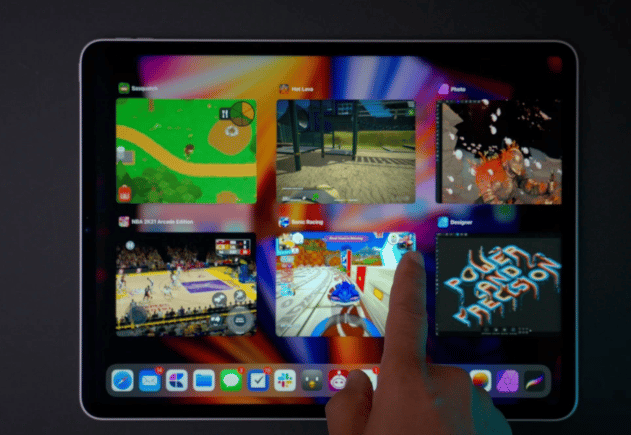 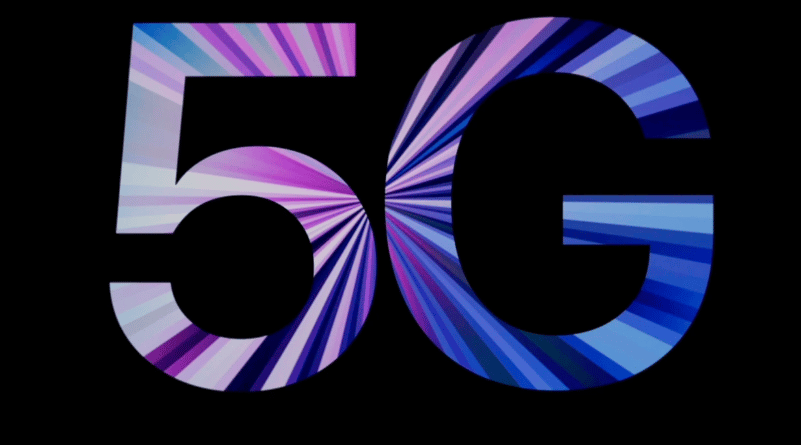 9to5Mac previously confirmed that the upcoming iPad Pro will come with a larger battery capacity, to address rapid battery drain when connected to the Magic Keyboard case, and leaks indicate that the device supports MagSafe wireless charging, which comes with faster performance than the iPhone.

On the other hand, expectations indicate that the iPad Pro for the year 2022 supports connection to 5G networks, and that the next version will support more networks, and it is also expected that Apple will provide more accessories for the new iPad Pro or may make some modifications in the Smart Folio and Magic Keyboard.

Reports that came so far indicated that Apple plans to officially announce the iPad Pro for the year 2022 in the second half of this year in an event to be held between September and November.

Expected pricing for the iPad Pro for 2022

The 9to5Mac report indicates that Apple will not increase the prices of the upcoming iPad Pro devices this year, as the 11-inch premium version will not include a miniLED screen, and the prices are expected to be as follows: