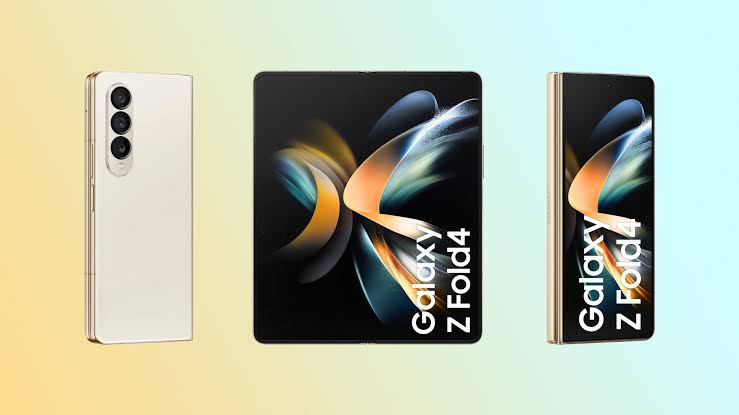 Samsung announced its new foldable phone, the Galaxy Z Fold 4, at its annual Galaxy Unpacked 2022 conference, which is the most prominent event that catches the attention of all technology followers around the world and is eager for many to follow the company’s latest releases.

This time, it is not expectations or leaked information, as the company has officially revealed the specifications of the device and all the details related to it.

The company stated that the Samsung Galaxy Z Fold 4 comes with a slight improvement over the previous model and slightly changed the aspect ratio, as it comes with a 7.6-inch Dynamic AMOLED 2X main screen, providing a resolution of 1768 x 2208 pixels, with an aspect ratio of 21.6:18 and support for a refresh rate of up to 120 Hz and varies according to the content displayed on the screen.

The front camera of the device is integrated again below the screen and is 4 MP, where the screen resolution is reduced again in this area to allow enough light to pass through the camera sensor. There is also a 12 MP front camera on the external screen.

According to the manufacturer, the screen has been tested over 200,000 times without any damage. In addition, drop tests were conducted while the device was opened and closed, which also did not cause any damage to the screen because the company has improved Ultra Thin Glass to make the screen more shock-resistant.

Samsung also announced that the phone can be used as a laptop thanks to the foldable screen. In addition, multitasking is said to be further improved, so that dealing with a large number of programs is easier at the same time. It will allow you to open an application on the external screen and then Bring it seamlessly to the indoor screen. Up to three windows can also be opened on the home screen. The phone supports the S Pen as well.

The phone is powered by Qualcomm’s flagship Snapdragon 8+ Gen1 processor, clocked at up to 3.2GHz. Thanks to the 4nm manufacturing process and other improvements, Samsung promises a longer battery life.

The processor is paired with 12GB of LPDDR5X RAM and 256 or 512GB of fast UFS storage. A 12GB RAM and Flash model will also be available in some countries.

As for the cameras, the triple-lens rear camera module houses a 50MP main camera that supports Optical Optical Image and Dual Pixel Autofocus. Plus, with an f/1.8 aperture, it offers a huge upgrade over the previous model, at least in terms of accuracy.

It also has a 12-megapixel ultra-wide-angle camera with f / 2.2 aperture, in addition to a 1.12 μm sensor, and the third camera is a 10-megapixel telephoto with f / 2.4 aperture that supports zoom up to 3x.

The phone battery has a capacity of 4400 mAh, which is the same size as the battery of the previous version, but the device will work for a longer time thanks to the advanced processor. The fast charging feature has not changed, it will come with a maximum of 25 watts. It will also support fast wireless charging with 11 watts and 4.5 wireless reverse charging Watts.

The thickness of the Samsung Galaxy ZFold 4 when opened is only 6.3 mm, while when folded it is 14.2 mm. It weighs 263 grams. As for its dimensions if:

The Samsung Galaxy ZFold 4 is available in three color options including black, gray and beige, and pre-order will continue until August 25. As for the prices, they are as follows: 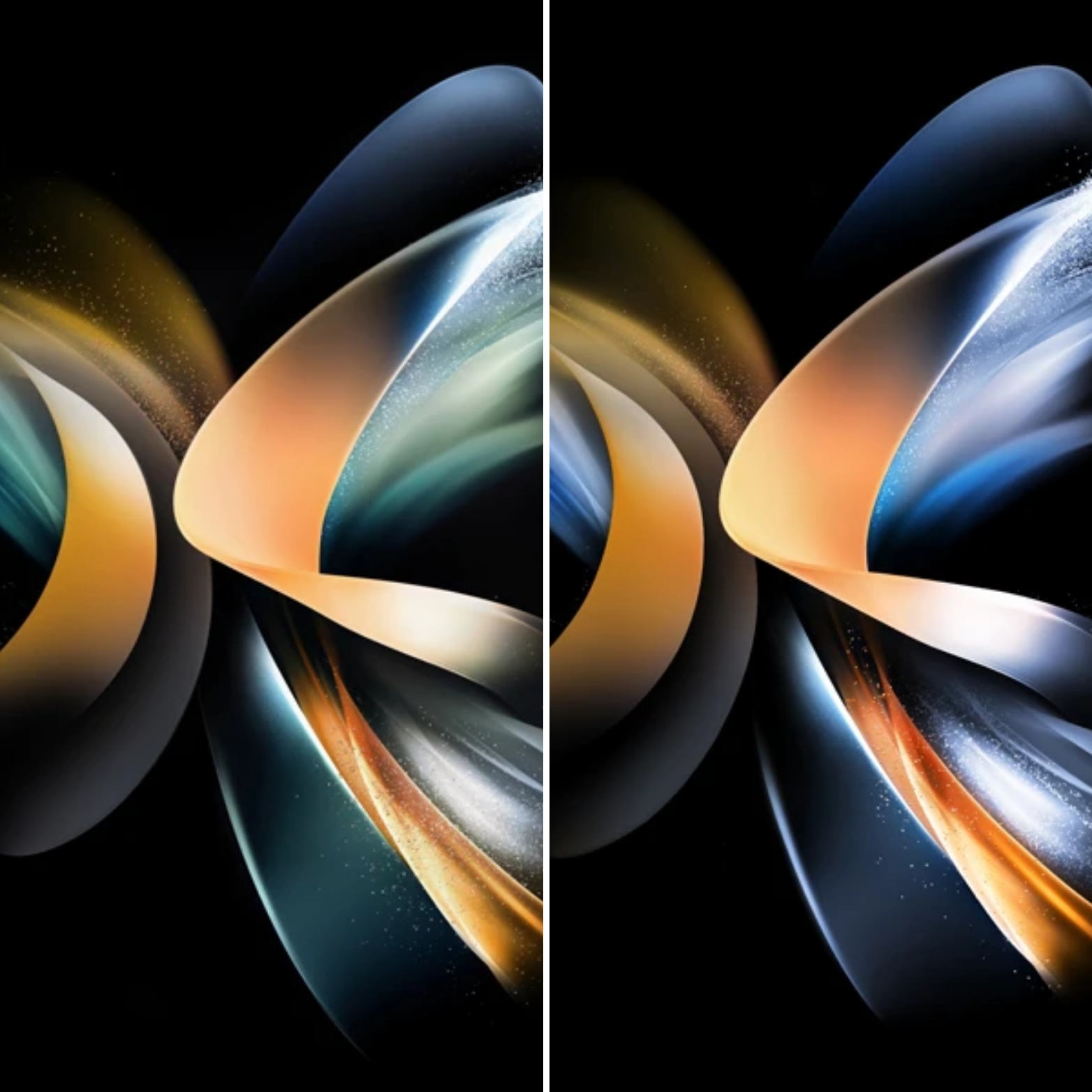