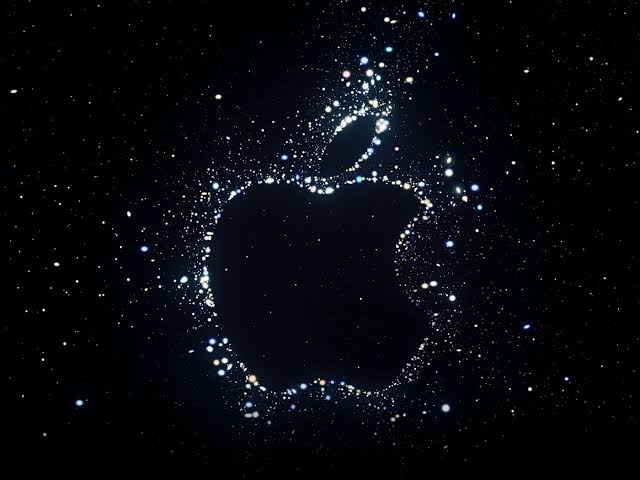 The tech giant has now officially confirmed the date of its next conference on September 7, in which it presents the iPhone 14 series.

Apple event kicks off to unveil a new generation of iPhone phones, with new versions of Apple smartwatches, and it is expected that Apple will present new versions of the iPad during the event.

Previous leaks also indicated that the weak shipments of the iPhone 12 mini and iPhone 13 mini led to Apple’s decision not to launch the “Mini” version this year.

It is also expected that Apple will present during the event a series of Series 8 smart watches that come with a body temperature measurement feature according to expectations, so we await the official event for more details about Apple products to be launched at the event.

Aside from new launches, there is always another reason to get excited if Apple events. Yes, we are talking about the background of the event. Apple always shares invites with a new wallpaper that shows off one of the upcoming features, at least most of the time. And this time there’s a new background as well. Apple Far Out Event Wallpaper is one of the best wallpapers shared by Apple. And we customized its wallpaper in different colors. Below you can see the preview. 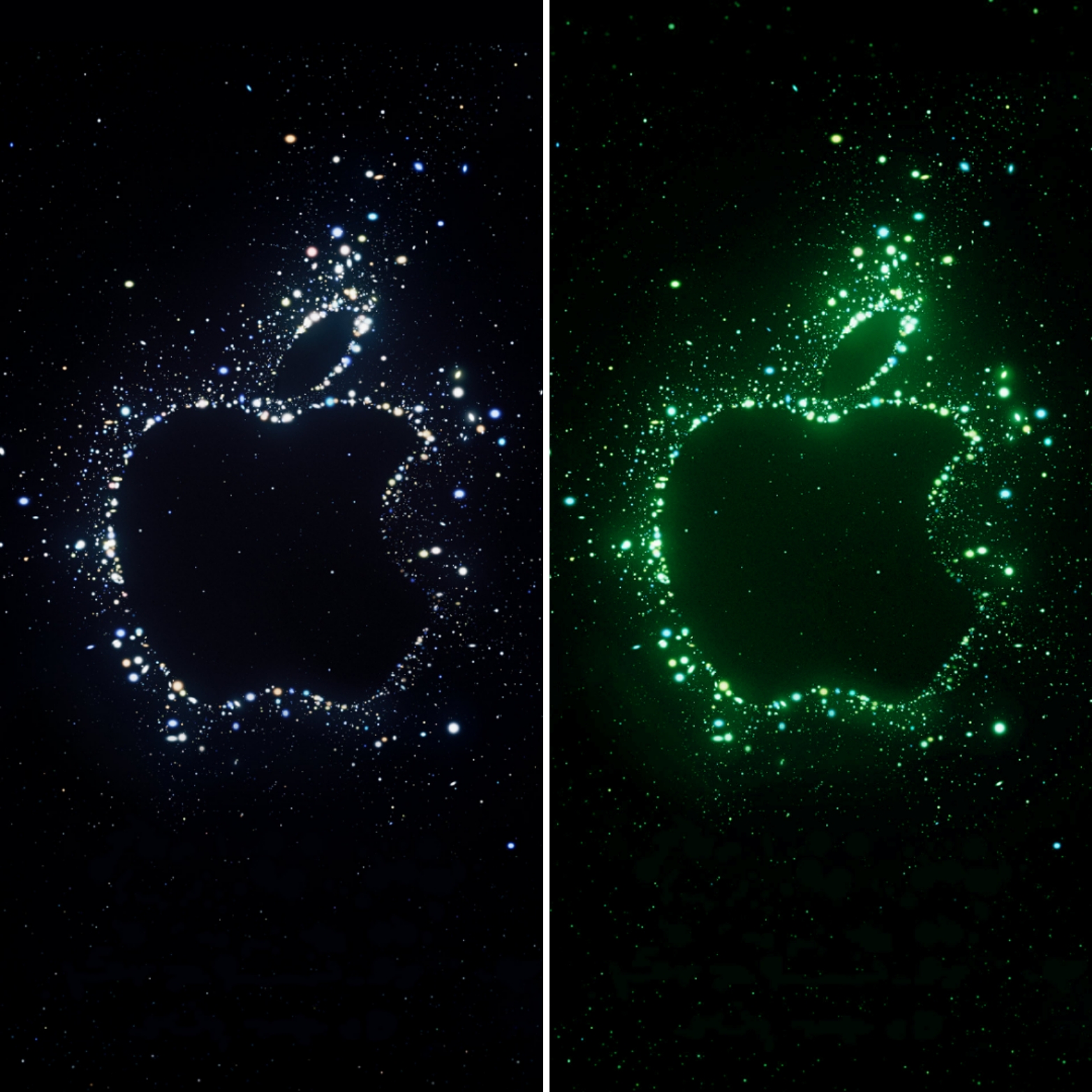