Apple announced during the WWDC 2022 Developers Conference the new iOS 16 system, which introduced many new features, as these new features come to users to provide smooth use of the system.

The new update from Apple offers many new and wonderful features, including the update that the company announced in iOS 16, which will come to the lock screen interface, where the screen can be customized, in addition to the presence of a clock that appears embedded in the background of your image, in which the background image moves also.

In addition, the lock screen in iOS 16 offers a feature of widgets, which enables you to add weather and temperature-related items in addition to many other items that can be added, such as match results or any item developed by developers.

IOS 16 introduces new features to iMessage, where users can undo a previously sent message. In addition, the keyboard is characterized by the ability to write by voice without the keyboard disappearing, so it is possible to talk to it and write at the same time as well.

The feature of text recognition through camera images also has many benefits, as the text can be translated directly and no longer needs the Internet to use it. It also supports video clips and has become available for developers to be added to their applications, in addition to dragging any element recognized by artificial intelligence and sending it via iMessage.

The company also introduced the Apple Pay Later feature, which is related to pay later, where users can buy and pay later, and installments over 4 months without interest or additional fees.

Apple also announced Safety Check, which allows users to see which apps and people their location and data have been shared with, so they can be removed and the data shared with them cleared.

IOS 16 comes with a new feature related to photos, where you can take a group of family photos, for example, during a trip, and collect these photos in a folder that is shared with the rest of the family.

In addition to a dedicated app in the new system, which reminds you when you need to take certain medications, which you list in the app to take regularly.

The Fitness application will be available on all iPhone phones running iOS 16 without the need to use the company’s watches.

With every iOS release, Apple adds some new wallpapers to iPhone and the newly announced iOS 16 is no different. The feature-packed iOS 16 will be publicly accessible this fall, however, you can get a feel of the upcoming iOS 16 by applying its wallpapers to your smartphone. Apple bundles the latest version of its iPhone operating system with two new wallpapers that are available in dark and light options. Currently, we have one wallpaper thanks to FonsMans. The new wallpaper is now available to us with a resolution of 1560 x 3376 pixels, so there is no need to familiarize yourself with the quality. Check out the preview of the new iOS 16 wallpapers. 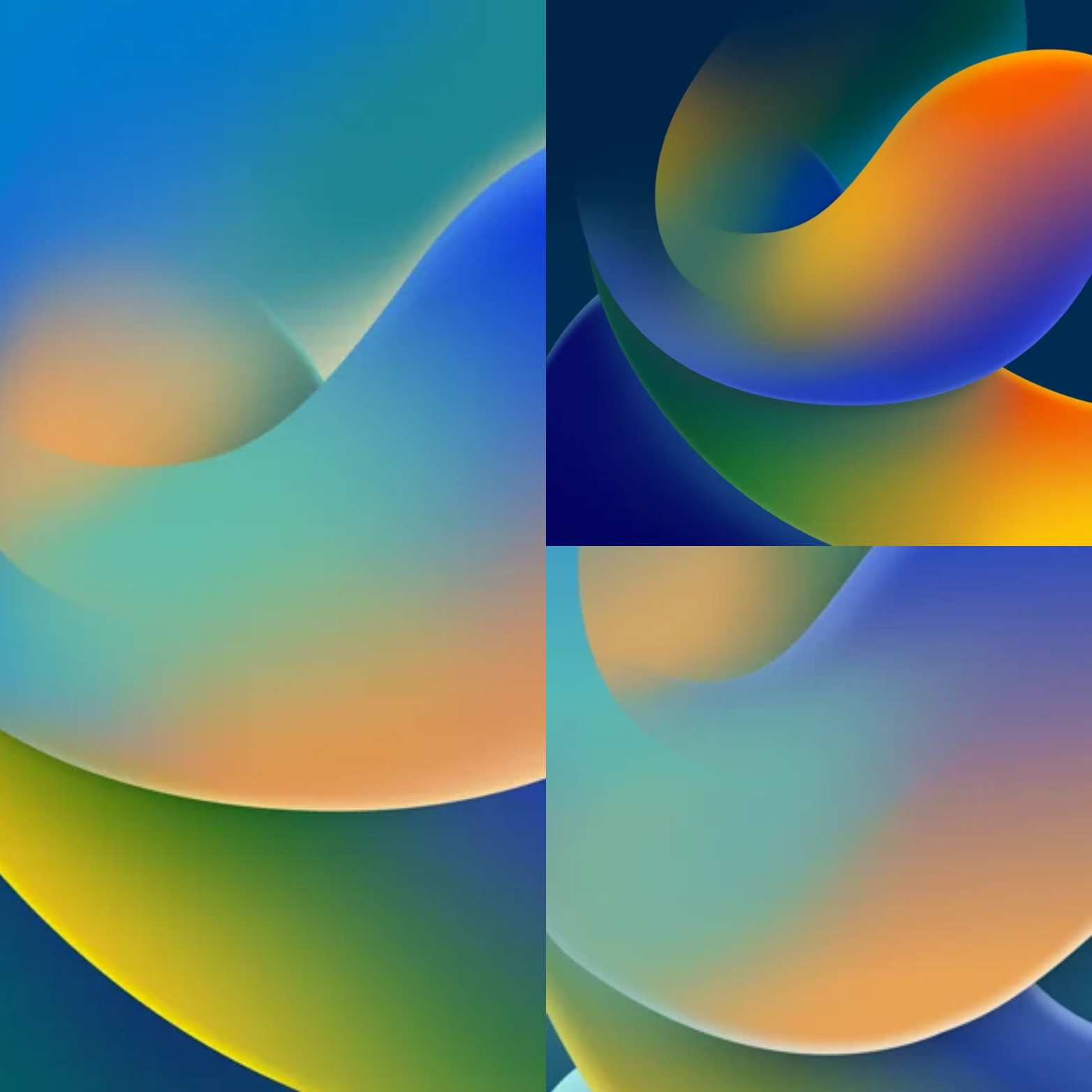