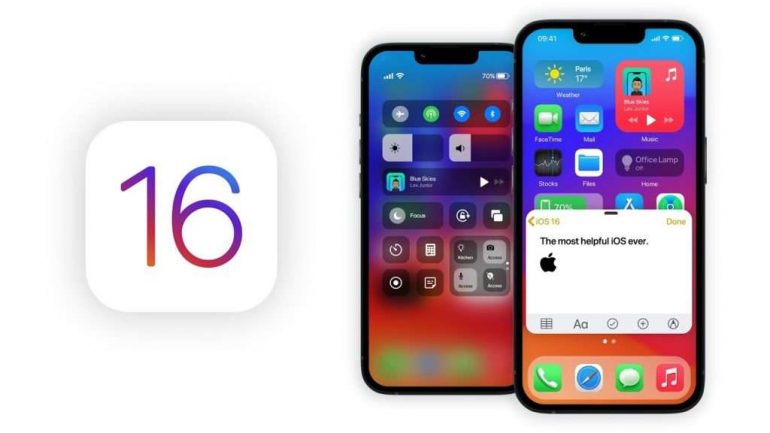 Apple yesterday announced the new iOS 16 operating system during WWDC 2022, which brings many new and great features. The company also revealed the list of iPhone phones that will receive the latest iOS update and which devices will not.

The newly announced iOS 16 will bring a lot of improvements and changes to supported iPhones, including the ability to add and customize widgets on the lock screen, live text, visual search, live activities, and more.

Phones That Won’t Get iOS 16 Update

Most Android phones offer three years of software updates these days, which means older iPhones get twice as much Android updates.

Samsung and Google recently started rolling out four-year updates to their devices instead of three, and security updates for up to five years. 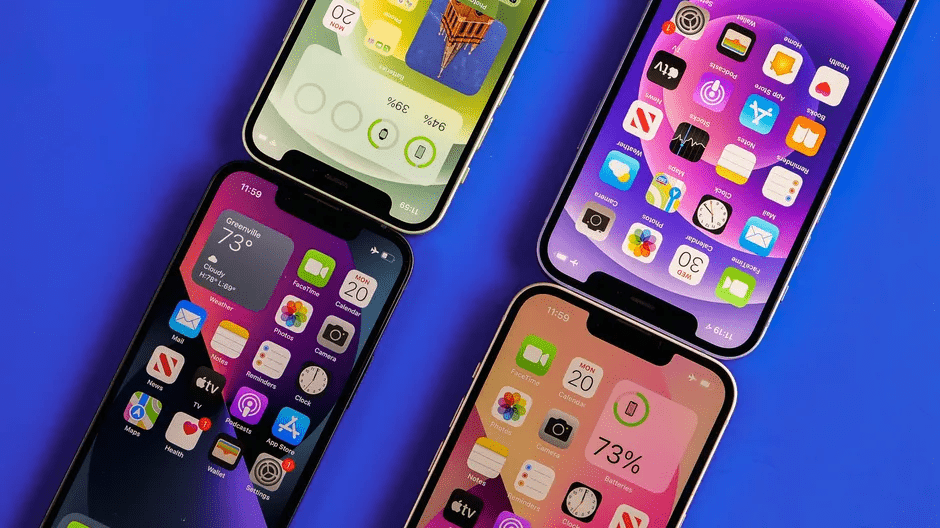 If you have an iPhone 6s or iPhone 7 and don’t want to give up the traditional home button and its overall design, the Apple iPhone SE 2022 comes with the same build and design as older iPhones and will receive iOS 16 and later updates.