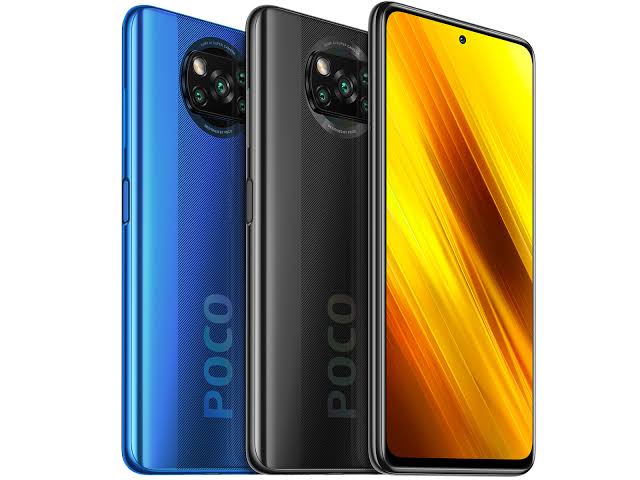 POCO X3 NFC is getting the Android 11 update

The POCO X3 NFC launched with MIUI 12 based on Android 10 out of the box back in September 2020. Months later, the company finally started rolling out the Android 11 update. 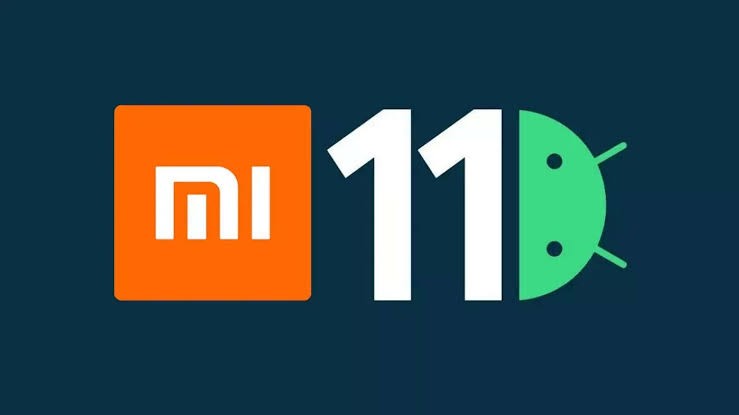 OTA update (over the air) with firmware version V12.0.6.0.RJGEUXM is rolling out for POCO X3 NFC users. Here, the “European Union” in the firmware indicates that the update is currently direct for European Economic Area (EEA) users.

Note that the POCO X3 NFC also has other versions such as Russia (RU), Indonesia (ID), Turkey (TR) and Global (MI), but users in these regions will have to wait for Xiaomi to extend the update to other regions. Speaking of that, the update is 2.5GB in size and it brings the latest Android 11 update to the device.

If you remember, POCO has promised that it will keep updating the device for up to three years which means you are sure you will get the second version of Android 12. As for another MIUI update, Xiaomi recently revealed MIUI 12.5 globally.

The NFC X3, which is still running on MIUI 12 after its latest update, could get MIUI 12.5 middleware before the end of the year.

Speaking of Android 11 being rolled out in the European Union, the update is still in the “firmware recovery” phase which means that only a few users will have it now. After verifying that it doesn’t contain major bugs, Xiaomi will roll out the update to everyone in the coming days.

However, this device, which is being sold without NFC in countries like India (POCO X3), should also get the Android 11 update very soon.