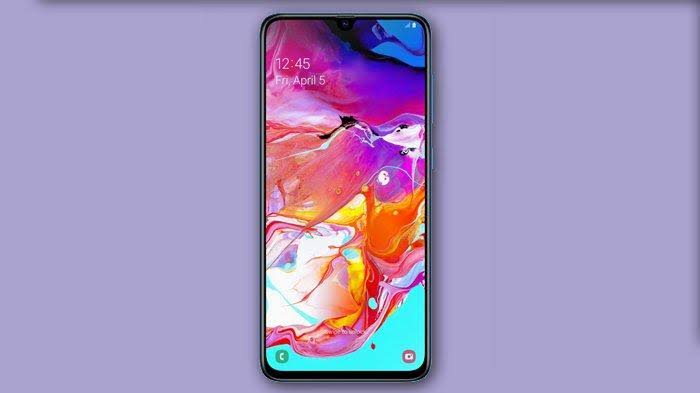 Samsung Galaxy A70 receives Android 11-based One UI 3.1 update (stable)

If you want regular Android updates, you can always bet Samsung phones. In the past two months, Samsung has consistently rolled out One UI updates for its Galaxy devices. Most of the Galaxy phones that are already running Android 11 updates, as other OEMs struggle to provide updates to only a few devices. Galaxy A70 is the latest Samsung phone to receive Android 11 update based on One UI 3.1.

The Galaxy A70 was released back in 2019 with Android 9 released out of the box. Later last year, the device received Android 10. Finally, the device starts receiving the latest Android 11 updates. In January, Galaxy A70 users will also be tasting Android 11 with the One UI 3.0 Beta update. And after a successful trial run, Android 11 is finally available to everyone.

The update also brings the latest March 2021 security patch that fixes some known vulnerabilities. So this is an important update for Galaxy A70 users aside from new features.

As of now, we do not have the complete change list for the Galaxy A70 Android 11 update, but the features should be the same as other mid-range Galaxy phones. The set of new features includes a chat bubble, improved security settings, improved visual design, more AOD options, better customization, improved camera performance, bug fixes, and many other features.

As you currently know, the Android 11 update for the Galaxy A70 is rolling out in Turkey and Ukraine, but since it’s from Samsung, users from other regions won’t have to wait much for Android 11. And if the stable Android 11 is available in your region, you will get the plus update in Your notice. Sometimes users do not receive notifications of updates. Thus, in this case, you can always check for updates manually by going to Settings> Software update. And if a new update appears, click the Download and Install button to get the update.

Read also: POCO X3 NFC is getting the Android 11 update