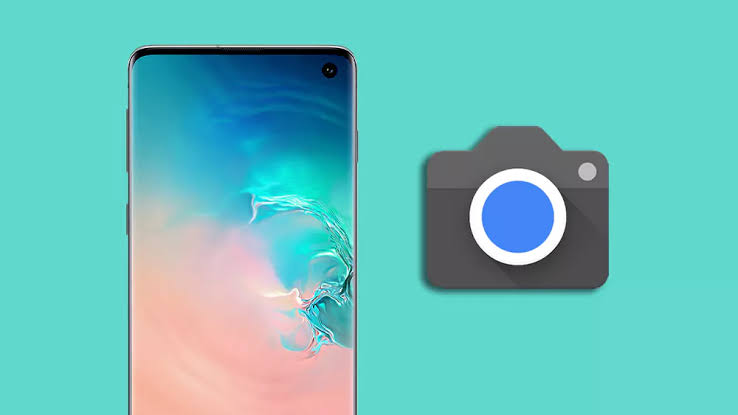 Samsung’s flagship devices have always been famous for packing some amazing camera hardware. Lots of users post the photos they took on their Galaxy S10 phone to social media and they look really good.

Although Samsung Galaxy devices always cater when it comes to camera performance, they definitely can’t come close to what Google Pixel cameras offer. I mean, the camera software on Google Pixel devices, since the first generation, is basically magic. Although Google Pixel hardware comes with mediocre camera hardware when compared to other OEMs, the crazy software is way beyond its weight.

Below is the list of features that are working:

How to install Google Camera on Samsung Galaxy S10