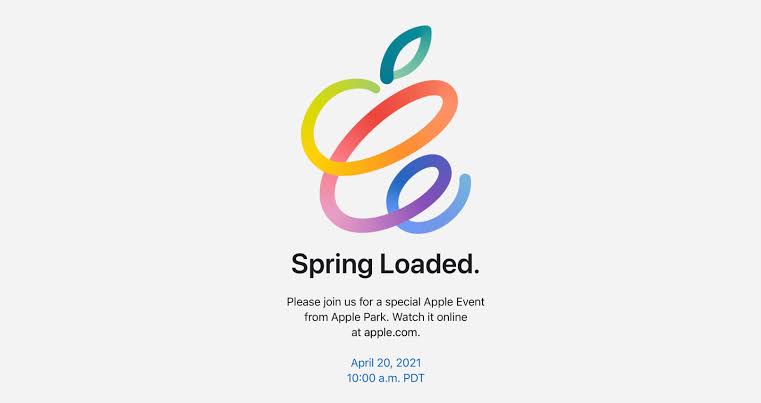 Apple announced that it will hold its first conference of the year on April 20, and it will be a completely virtual event. At this conference, Apple will likely announce new iPad Pro releases, AirTags tracking accessories, and more. The event will be streamed live from Apple Park.

Details of the Apple conference in April

This continues Apple’s trend of spring events. In 2019, Apple held an event in Steve Jobs’ Auditorium to unveil new service initiatives such as Apple Card, Apple Arcade and Apple TV +. Last year, Apple did not hold an event in March due to the pandemic, but it did announce a new iPad Pro, Magic Keyboard and MacBook Air via press releases in March, followed by the second generation iPhone SE via a press release in April.

The Apple conference will be broadcast live on the Apple website, in the Apple TV app, and on YouTube. We’ll have more details on the process, including instructions on how to watch, when it’s on the day of the event.

Read also: Apple is preparing to launch the iPad Pro with a mini-LED screen in April