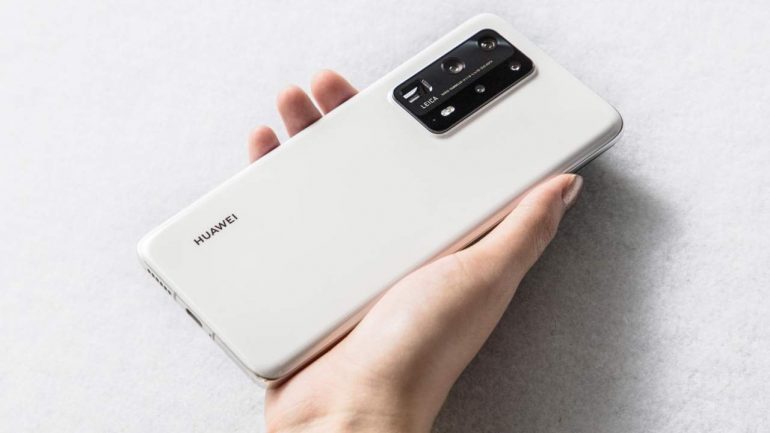 The Chinese giant lost its ranking in a list of the top 5 smartphone manufacturers in the world in the first quarter of 2021, as Huawei’s shipments fell significantly as a result of US restrictions and also the repercussions of the spread of the Corona virus.

Several previous reports confirmed that Huawei is facing a decline in smartphone shipments in global markets, and analysts’ expectations indicated that the US restrictions will ultimately affect Huawei’s market share significantly.

Today, a new report from Strategy Analytics confirms that Huawei has already come out of the top 5 mobile manufacturers in the first quarter of 2021.

Smartphone manufacturers ‘shipments rose to 340 million units during the first quarter, and Strategy Analytics’ report confirmed that smartphone shipments recorded an annual growth of 24% despite the shortage of chipsets that these companies are facing.

The report also revealed that the Chinese phone manufacturing giants have acquired a share of up to 35% of smartphone shipments, due to the spread of 5G networks in China, which prompted Chinese phone developers to focus heavily on pushing 5G technology in their smartphones.

Samsung and Apple also continue to dominate the top five in the list of the top 5 smartphone manufacturers in the first quarter of 2021.