Today, Realme officially announced the Realme Book, which features the 11th generation of Intel processors, a metallic design, and a starting price of $ 632.

The Realme Book or what is known in some markets as the “Book Slim” device launches with a 14-inch IPS LCD screen, a display resolution of 2160 by 1440 pixels, 3:2 dimensions, and a Corning Gorilla Glass protection layer, the screen also supports 400 nit brightness.

The device also launches with the 11th generation of Intel processors with choices between a Core i3 chip in the main model or Core i5, with an Iris XE graphics card, and the device’s cooling system includes two fans, the device also includes 16 GB random memory in LPDDR4x, and storage capacity 512 GB PCIe SSD.

Realme Book also comes with the Windows 10 operating system and supports the free upgrade to Windows 11, and a charging life that lasts up to 11 hours, and the device is also available in gray and blue. 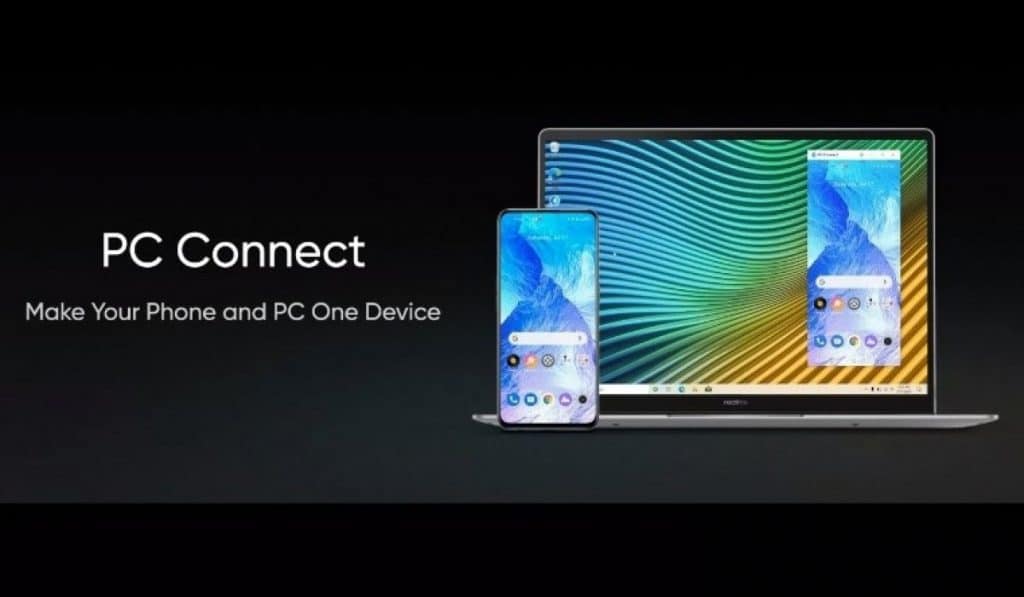 The device also includes a 54Wh battery, with 65W charging capacity, and a USB-C port for charging, and the main model is scheduled to be available with an Intel Core i3 processor and a capacity of 256 GB, with random memory 8 GB RAM at a price of $ 632, while the top model comes with an Intel chip. Core i5 at $725.