Everything to expect from tonight’s Apple event (Rumors)

We’re just a few hours away from tonight’s Apple event, and recent reports paint a clearer picture of what to expect. As for the iPhone 13, trusted analyst Ming-Chi Kuo says that the iPhone 13 and iPhone 13 mini will start with 128GB of storage, replacing the 64GB storage option, meanwhile the iPhone 13 Pro and iPhone 13 Pro Max are expected to come in a configuration New 1 TB the first time.

In addition to the iPhone 13 and Apple Watch Series 7, Kuo reported that Apple will also unveil AirPods 3 during the event. Apple is now also expected to keep AirPods 2 in the lineup as another option for shoppers.

This week, Apple officially confirmed the highly anticipated September event on September 14th. Which will be completely hypothetical due to the pandemic. Apple is promoting the event with the slogan: “California Streaming.”

As the trend in Apple’s virtual events over the past 18 months, we expect the September event to be pre-recorded video with amazing production quality. Apple CEO Tim Cook and other Apple executives are expected to appear. You’ll be able to stream the event via the Apple website, the Apple YouTube channel, and through the Apple TV app on iPhone, iPad, and Mac.

Unlike last year, which saw the iPhone 12 suffer from a release delay in October and November, the iPhone 13 is believed to be on its way to being announced and released in September. 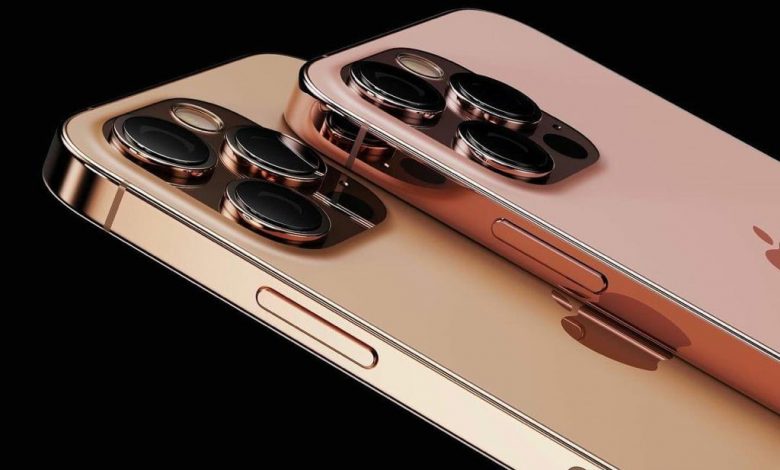 What do you expect from the iPhone 13 this year? So far, rumors suggest that the iPhone 13 will be similar in design to the iPhone 12, but with a smaller notch. The iPhone 13 Pro and iPhone 13 Pro Max are expected to feature significant camera improvements, as well as ProMotion displays with support for a 120Hz refresh rate.

Recently, Bloomberg and Ming-Chi Kuo reported that the iPhone 13 will feature a new satellite communications technology. These features, which can be enabled through a future software update, will allow users to send emergency messages when they are in areas without cellular service.

For more details on what to expect from the iPhone 13, be sure to check out our full guide here with the latest rumors and predictions. Here are some rumors:

The Apple Watch Series 7 is expected to bring a large design to the Apple wearable for the first time since 2018. Rumors suggest that this year’s Apple Watch will feature a flat-edged design and will be available in new sizes 41mm and 45mm, up from 40mm and 44mm. mm. We expect it to be announced at Apple’s event in September.

While health features are a major selling point for the Apple Watch, we don’t expect any major updates in this section this year. Apple is said to be working on updates to existing features, including blood oxygen metering and irregular heartbeat notifications.

However, reports released in late August threw in conflicting expectations. Both Nikkei and Bloomberg reported that the Apple Watch Series 7 is facing production delays due to its new design. This may mean that the Apple Watch Series 7 isn’t announced in September after all, but the most likely outcome is that the device will be announced alongside the iPhone 13 but available later and/or in very limited supplies initially.

While the iPad Pro was updated earlier this year with the M1 chip and other upgrades, Apple still has two more new iPads in the works for this year. 9to5Mac reports that Apple is preparing a new iPad mini powered by the same A15 processor as the iPhone 13, as well as a new economy-class iPad with an A13 chip inside. The current 10.2-inch iPad is powered by the A12 Bionic chip.

Bloomberg previously reported that Apple is working on a new iPad mini later this year. The new iPad mini is expected to have slimmer bezels and no home button. Apple last updated the iPad mini in 2019, introducing a faster A12 Bionic processor.

While we expect to announce these new iPads sometime this fall, it’s unclear if the announcements will take place during a September event or perhaps during a second event sometime in October or November.