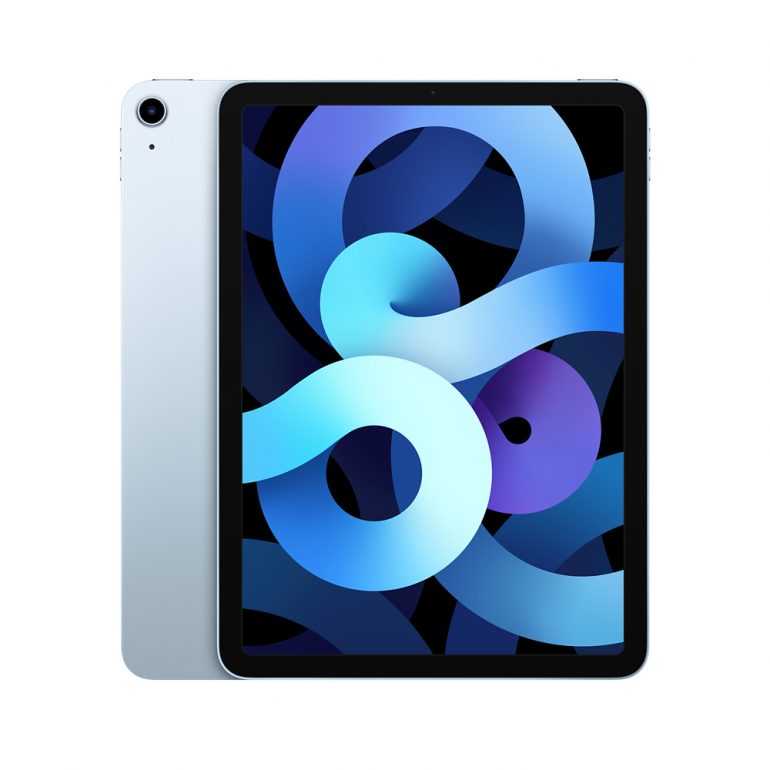 Apple has officially announced its new iPad Air 5 tablet, which comes with a similar design as the previous generation.

iPad Air 5 has a 10.9-inch screen and a frame made of 100% recycled aluminum, and iPad Air 5 now supports 5G connections and improved speeds thanks to the M1 processor.

In terms of storage, the device comes with 64GB and 256GB storage options, a 12MP front camera and a Center Stage feature.

The device will be running iPadOS 15, which has new features like improved multitasking, quick feedback and game sharing. The announcement included an update to iMovie, with the new Storyboard feature coming next month.

The device also supports the second generation of Apple Pencil, and the company said about the device: “We love the iPad Air for being incredibly thin, light and powerful, and now we are taking its performance to the next level.”

Whether he’s a college student taking detailed notes, a content creator working on his latest project, or a gamer, users love iPad Air for its amazing performance and versatility in such a design,” said Greg Joswiak, Apple’s senior vice president of global marketing. Mobile With an advanced M1 processor, a front camera with Center Stage, and ultra-fast 5G network, iPad Air is now more powerful, capable, and fun than ever before. 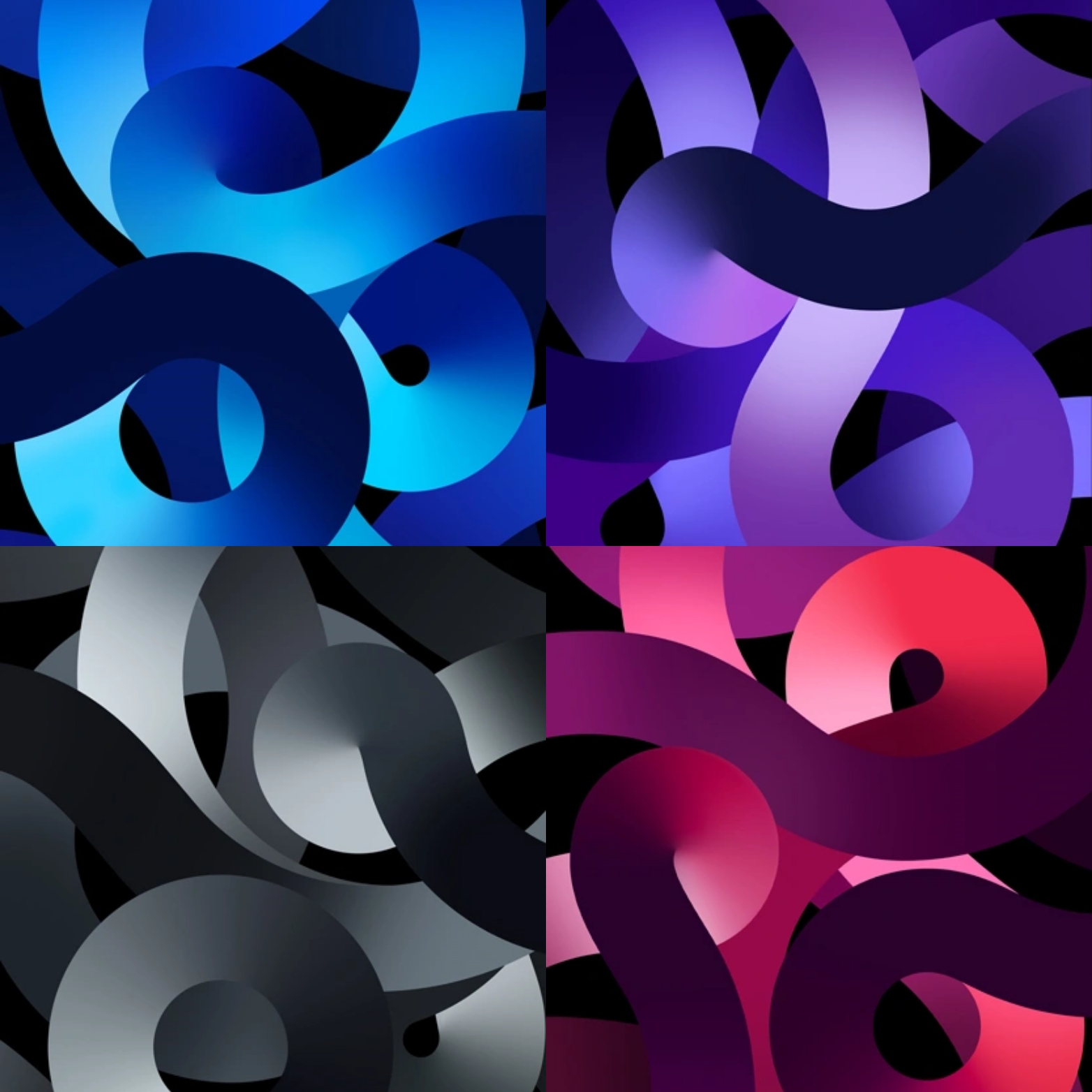