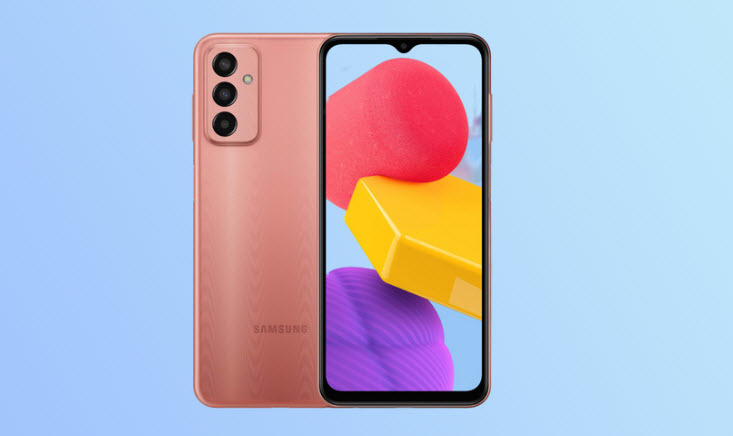 The Korean company, Samsung, quietly unveiled its new M-series phone, called the Samsung Galaxy M13. Here we highlight the price and specifications of the phone, its most prominent features.

The phone has a 6.6-inch IPS LCD Infinity-V screen that provides Full HD Plus resolution. It is powered by an Exynos 850 octa-core processor, similar to the Galaxy A13 LTE. It also has 4GB of RAM and 64GB of internal storage. byte / 128 GB, microSD card slot.

It runs Android 12 with One UI Core 4.1 interface. It also contains Dolby Atmos sound. As for the cameras, the new phone has an 8-megapixel front camera with an F2.2 lens slot for selfies and video calls.

Its connectivity features include a dual SIM card slot, LTE, GPS, Wi-Fi 5, Bluetooth 5.0, NFC, a 3.5mm headphone jack, and a USB Type-C port. It carries a 5000mAh battery. The watch features 15W fast charging. It has a side-mounted fingerprint sensor and Samsung Knox. Unfortunately, Samsung hasn’t revealed pricing, but it will be available in Europe.

Samsung Galaxy M13 collects a collection of new stock wallpapers, which are now available to us. In total, the set contains fifteen colorful wallpapers. Like, other recently launched Samsung phones, it has only two new papers, while the other images are the same as those shown in Galaxy F13, Galaxy M33, Galaxy A53 and other 2022 phones. You will be glad to know that new wallpapers are available for us with a resolution of 2408 x 2408 pixels. Check out low-resolution preview images of the new wallpapers here. 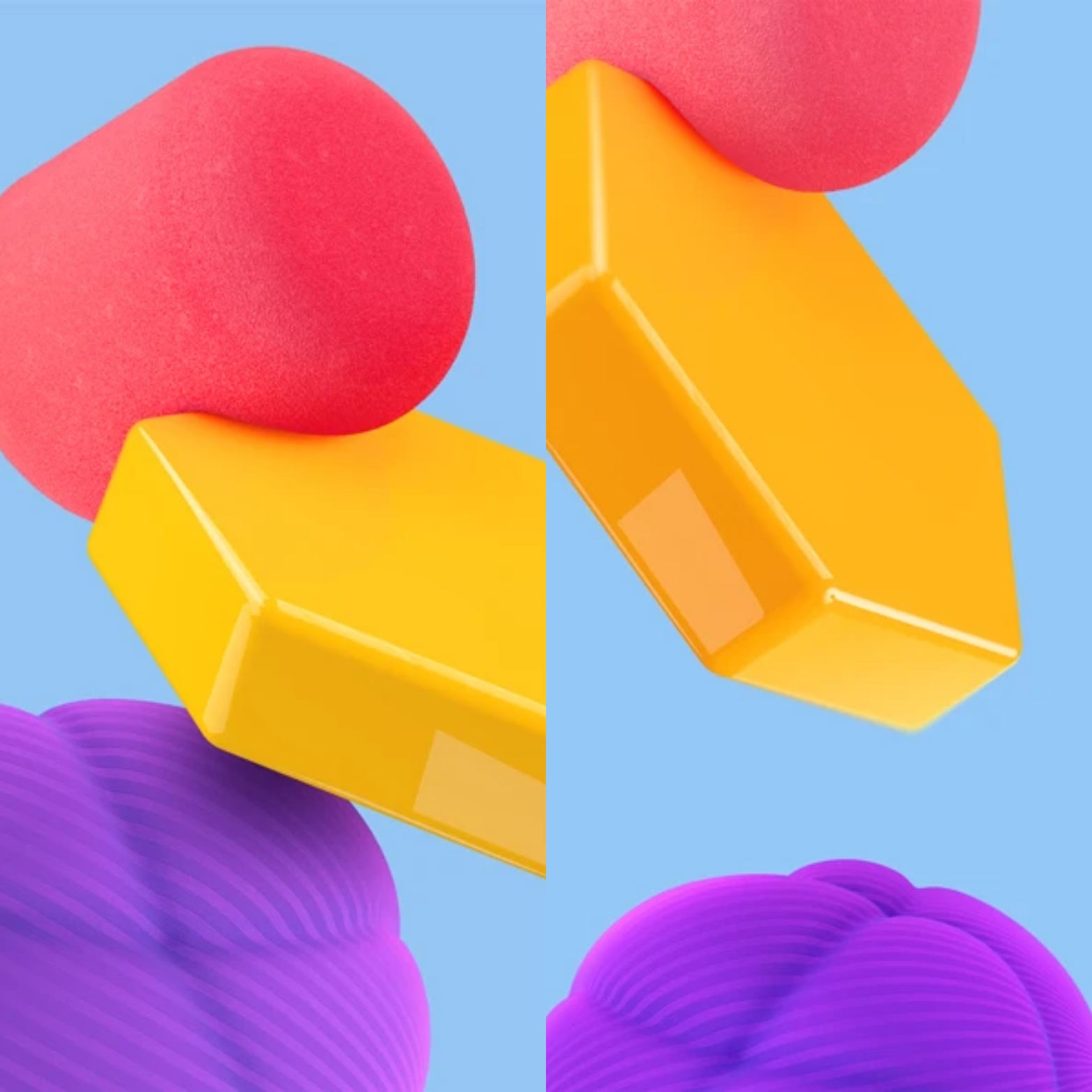