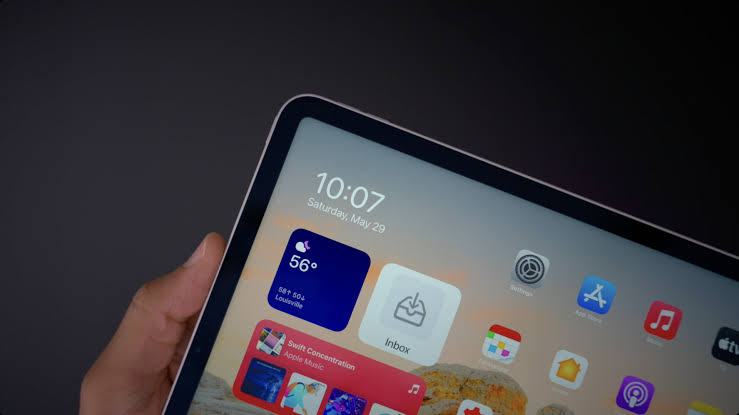 Apple is preparing to launch the iPad Pro later this year, and the latest leaks have reviewed all the details about the specifications of this version so far.

Apple will offer the iPad Pro 2022 in the coming period with an M2 processor chip, and a previous report published by “Mark Gurman” from Bloomberg indicated that the iPad Pro 2022 comes with a glass design from the back, with the aim of supporting wireless charging technology, as it is expected that this version will include MagSafe system.

In January of the beginning of this year, 9to5Mac noted that Apple is having difficulty developing the new design with the MagSafe system, as the glass design in the back cover causes the device to be damaged at a faster rate.

The report also indicated that Apple has developed a model of iPad Pro devices that comes with a distinctive Apple logo of a larger size, similar to the new MacBook Pro, except for this model with a back cover with a glass design for the logo to support power transmission, and the first model also includes a magnet with a stronger design to avoid accidents, so It came at a faster charging speed via the MagSafe system. 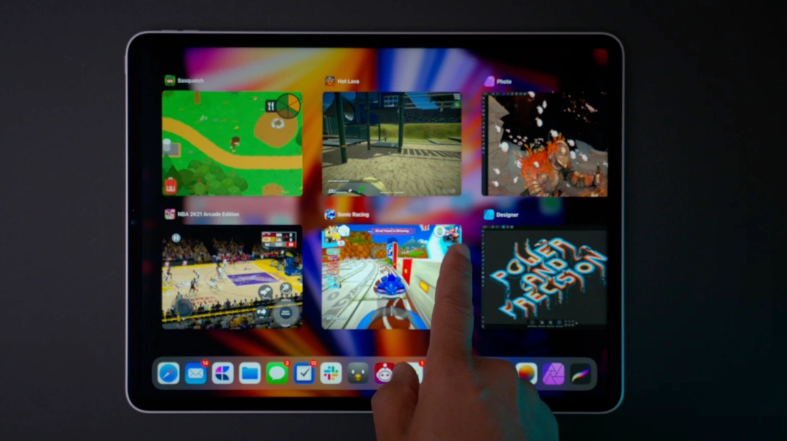 In the screen specifications, the leaks indicated that Apple plans to launch an 11-inch version and a 12.9-inch version, and the leaks also indicated Apple’s plans to support the device with a miniLED screen as an alternative to the LCD screen.

Also, reports from analysts Ross Young and Ming-Chi Kuo indicated that Apple will support the smaller version of the iPad Pro with an LCD screen due to the high production cost of miniLED screens.

Apple offers iPad Pro 2022 devices with an upgrade in the processor, as the hardware is expected to support the M2 chip that was introduced in the MacBook Pro and MacBook Air, so the device will perform better than the M1 chip, but it will not outperform the M1 Pro, Max or Ultra chips.

9to5Mac confirmed that Apple will support the iPad Pro this year with a larger battery capacity, due to complaints from a group of users about the Magic Keyboard draining battery quickly.

The iPad Pro 2022 devices also come with the feature of connecting to 5G networks, and it is expected that Apple will make some modifications in the design of the Smart Folio and Magic Keyboard to be compatible with the MagSafe system.

Expectations also indicate that Apple plans to launch iPad Pro devices in an event to be held in the second half of 2022. The price of the devices is also expected to start from $ 799 for the 11-inch iPad Pro, while 12.9-inch Wi-Fi technology starts at the price of 1099 dollar.