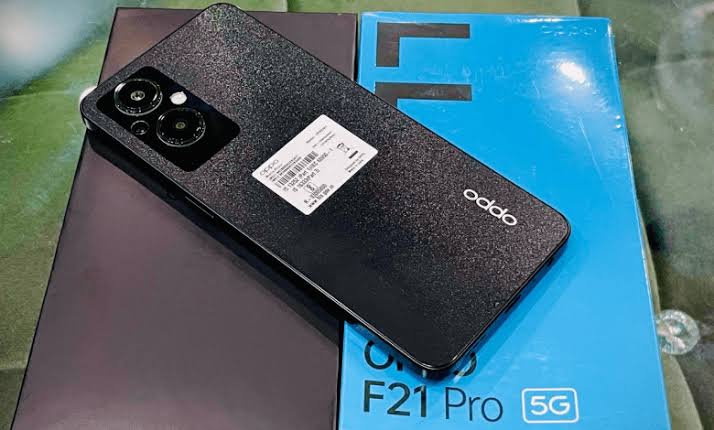 Earlier this month, Oppo revealed the list of devices that will get the Android 12 update with the stable ColorOS 12 interface in July, and already on schedule the brand released the stable update for its feature phone that got very important upgrades and improvements.

As usual, the update will come in badges via the OTA method, if you haven’t received an OTA update notification yet, you can check it manually by going to [Settings] – [Software Updates] and tap Detect ColorOS 12 version and update.

Things to consider before updating Android 12

Users should be looking for a lot of new improvements and changes after installing the ColorOS 12 upgrade, new wallpaper-based theme system, screen translation, Canvas AOD, privacy dashboard for Android 12 and privacy indicators are just a few of the innovations included in upgrade.

Read also: ColorOS 12 Devices List that gets Update based on Android 12 on March 2022