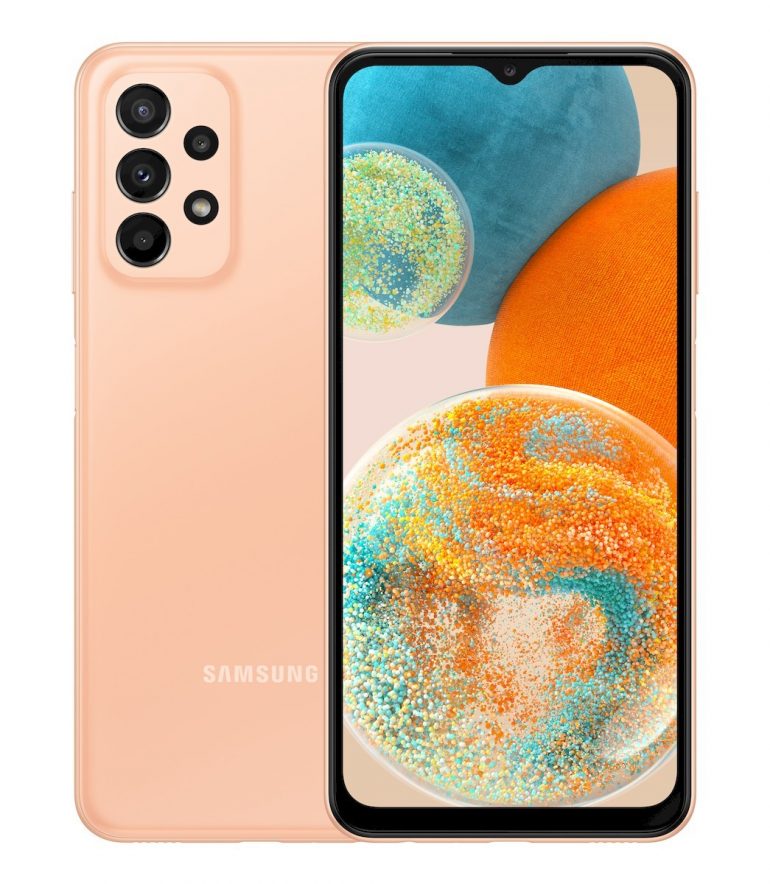 Samsung today quietly officially announced its new phone, the Samsung Galaxy A23 5G, which will join the mid-range at an acceptable price and great specifications.

The Samsung Galaxy A23 5G comes with a 6.6-inch LCD screen with FHD + resolution, which is the same specifications as the 4G version. The screen offers a refresh rate of 90 Hz, and features an advanced protection layer of Gorilla Glass 5, and an Infinity-V design, which means that the selfie camera will come 8 MP (f / 2.2) in a waterdrop-shaped notch.

The phone features a quad-lens rear camera unit consisting of a 50-megapixel main camera with an f / 1.8 lens slot with optical image stabilization (OIS), a 5-megapixel wide-angle camera (f / 2.2), in addition to two 2-megapixel cameras for depth photography and macro.

It is powered by a Qualcomm Snapdragon 695 octa-core processor with 6nm manufacturing accuracy and supports 5G connectivity. The processor is paired with a 15% faster CPU and 30% faster GPU.

The phone is available in 4GB, 6GB or 8GB of RAM and 64GB or 128GB of storage, which can be expanded via microSD card slots up to 1TB.

The battery capacity is 5000 mAh, but the charging speed is not specified but it was 25W in the 4G version. Just like the 4G version, this phone runs with Android 12 and OneUI 4.1 out of the box.

There are no launch details on the availability of the Samsung Galaxy A23 5G yet, but it is expected to be launched in Europe and India. The price of the Galaxy A23 (4G) starts at $302, so the 5G version will be available at a higher price and is likely to start at $290. 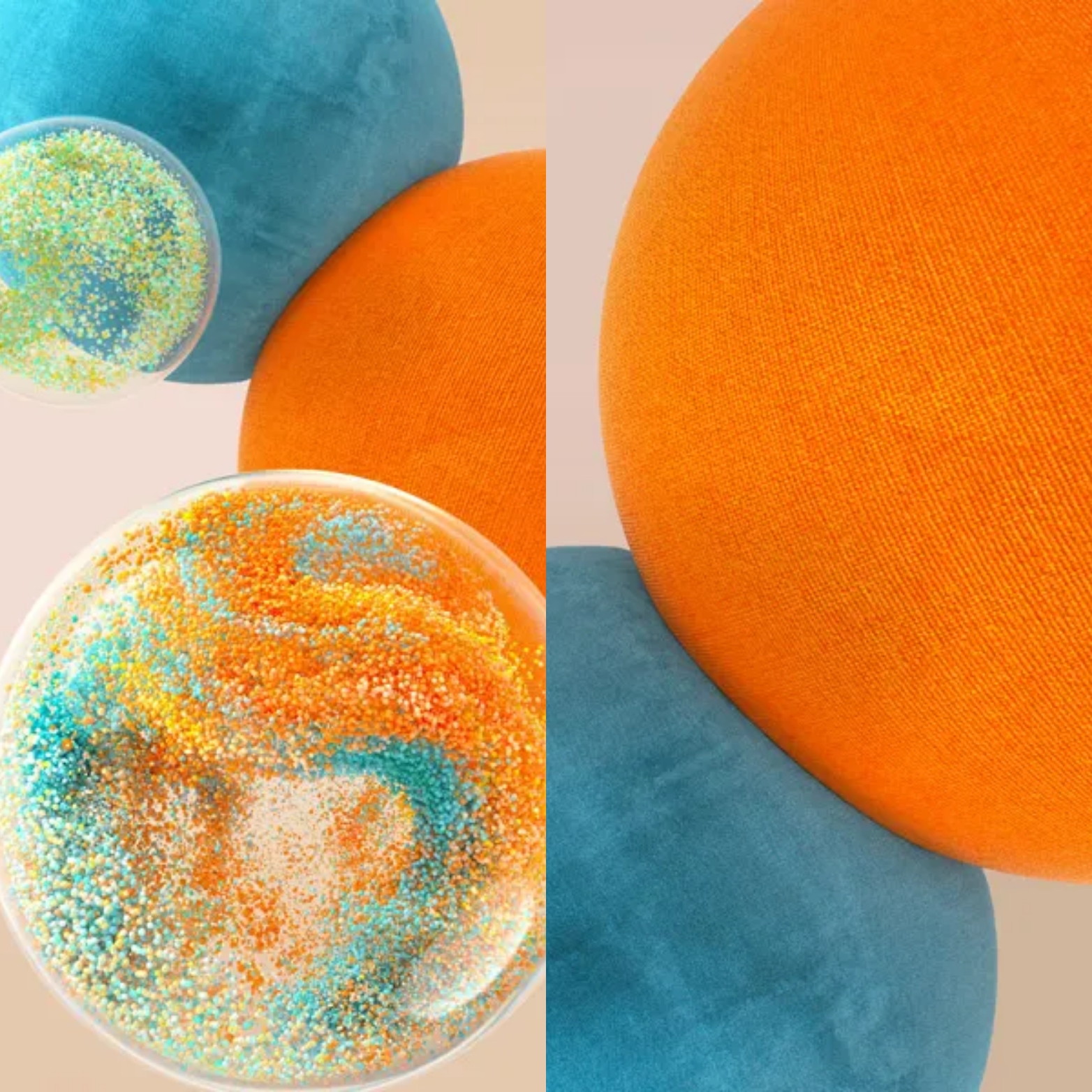