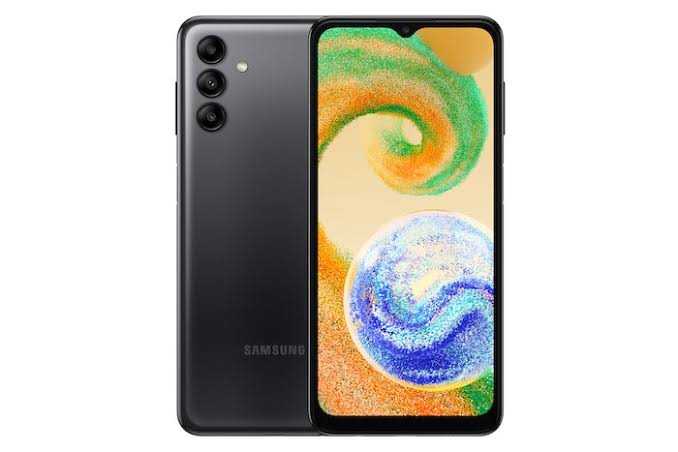 Samsung announced today its new phone Galaxy A04s – Galaxy A04s, and we will review in this article the official specifications of the phone with Samsung Galaxy A04s Wallpaper.

With regard to the rear camera, the phone has a triple-lens rear camera, where the main camera comes with a resolution of 50 megapixels, and it also contains two lenses of 2 megapixels for depth and macro, and the phone can record 1080 video at 30 frames per second, and the camera supports zoom up to 10 times.

The phone has an Exynos 850 processor, with eight Cortex-A55 cores, which is faster than the Helio P35 that came last year with the Galaxy A03s.

The company stated that the phone will have 3 GB of RAM and 32 GB of internal storage, with the possibility of increasing the storage capacity via an external memory card with a capacity of up to 1 TB.

The phone has a battery with a capacity of 5,000 mAh, but the phone lacks fast charging, and charging is via the USB-C port.

Other features of the phone include a 3.5 mm headphone jack that also supports Dolby Atmos, supports the addition of two SIM cards, supports 4G connections, in addition to Wi-Fi 5 (ac) and Bluetooth 5.0, and the fingerprint sensor is installed on the side.

The company has not announced the price of the phone yet, and on the company’s store, the phone is displayed in green and white, without mentioning the price or the date of availability for order. 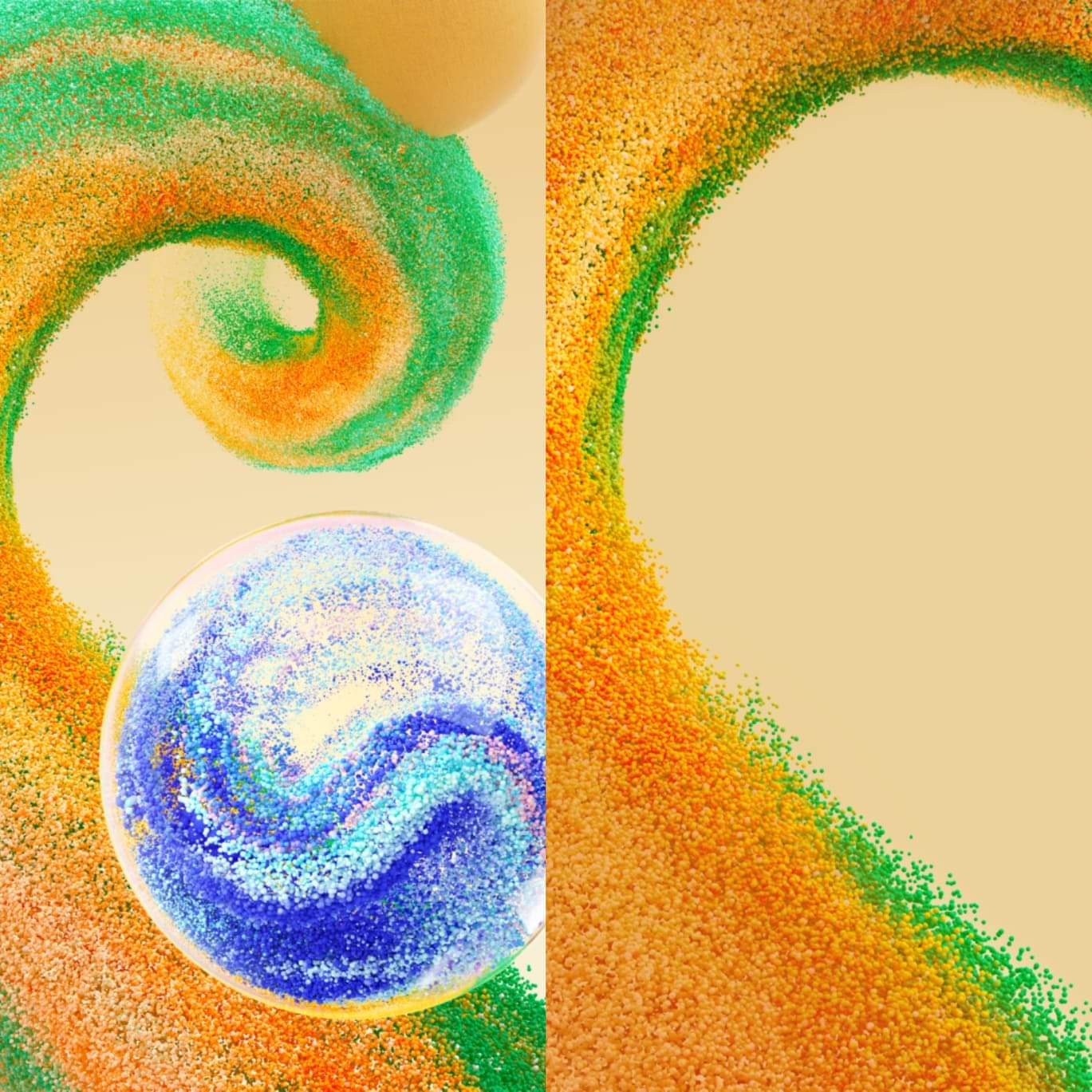