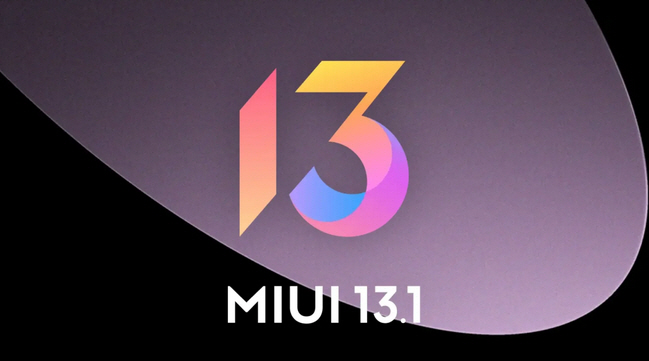 MIUI 13.1 Device List with a great Features starts rolling out

Between MIUI 13 and MIUI 14, there was the MIUI 13.5 version that everyone was waiting for, but the Chinese company Xiaomi introduced MIUI 13.1 with Android 13. Although the MIUI 13.1 version was not much different from MIUI 13, it was a big update and everyone was Waiting for it. The most important change in the new update is that it is based on the new Android version.

The biggest feature of MIUI 13.1 is that it is based on the new Android version. Although Google devices have not yet received the Android 13 stable update, the Xiaomi 12 series has started receiving the MIUI 13.1-based Android 13 update in China.

There is not enough information about the new update, nor can we clearly identify the content of the update. However, it seems that the common features of Android 13 have been added. 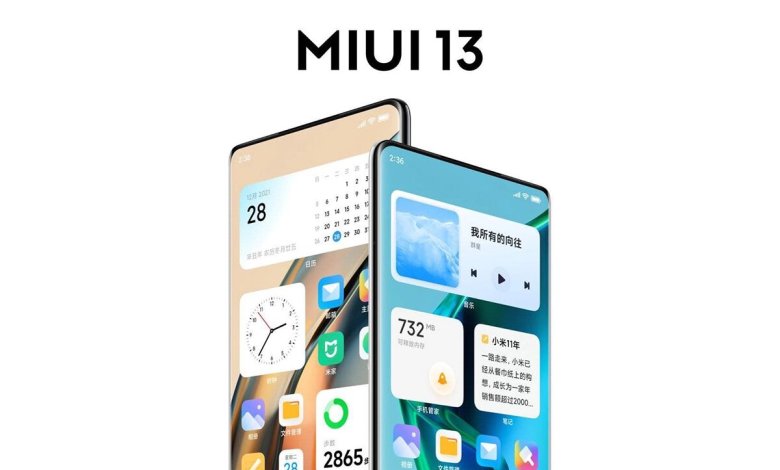 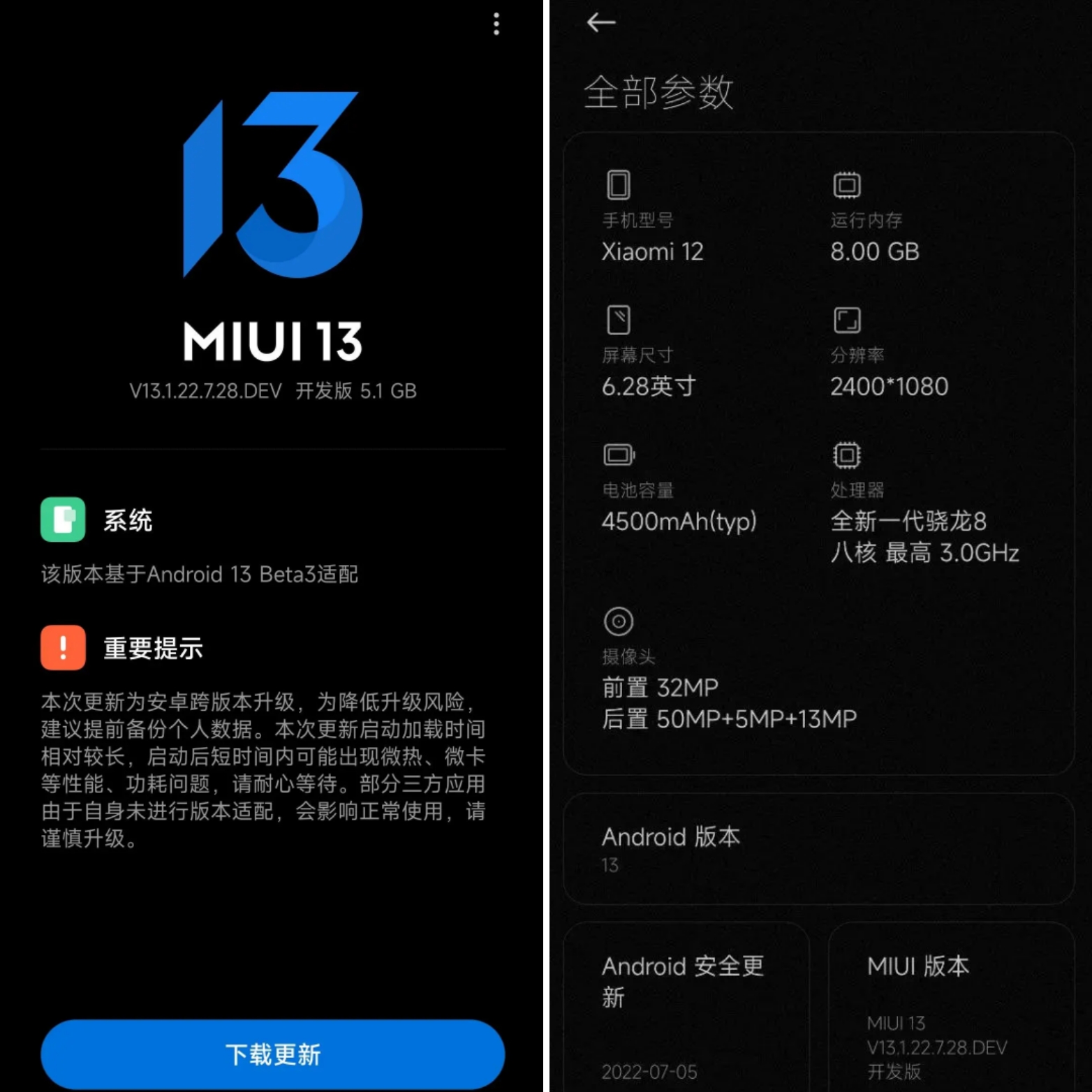 Read also: MIUI 13 for Poco X3 GT based on Android 12 starts rolling out